100,000 people in the UK have applied for Irish passports this year

Since Brexit, the number of applications for Irish passports has soared. 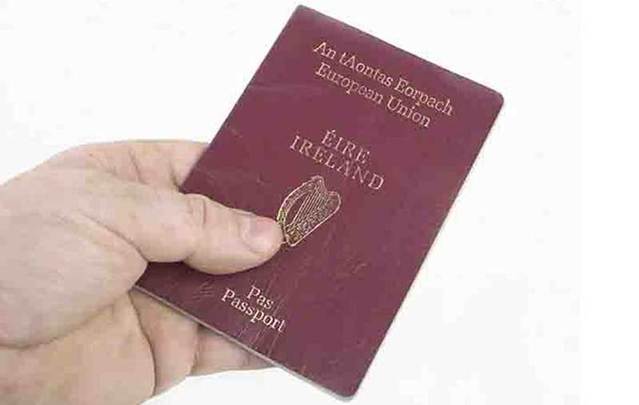 More than 100,000 people from Northern Ireland and Britain have applied for an Irish passport since January. Figures released by Ireland’s Department of Foreign Affairs show that the number of passport applications have increased by half since the beginning of this year.

It is believed the increase in fueled by concerns over the United Kingdom’s departure from the EU.

The Irish Times reports that since January 1, 2017, 45,307 people living in Britain with an Irish background have applied for an Irish passport, compared with 27,671 for the first six months of last year, a rise of 57 percent.

In all, more than 500,000 people have applied for an Irish passport since the first of the year. The Department of Foreign Affairs estimates that the total number will pass one million for the first time by the end of 2017.

Since the Brexit decision, the number of applications for Irish passports has soared as many British citizens wish to retain a European passport.

Ireland grants automatic citizenship to anyone born on the island of Ireland, or whose parents and grandparents were born there. It is believed that six billion Britons can claim an Irish-born grandparent.

The demand for Irish passports in Britain has been so great that a number of automated passport renewal booths are set to open in major cities around the UK.

There has also been a dramatic increase in the number of British applying for German passports, which would also entitle them to EU citizenship once the UK departs.