Take a journey to the heart of Irish music with this unique performance by Ireland's leading musicians in the spectacular setting of Future Forests, a unique garden center in rural West Cork.

In partnership with:
West Cork Music 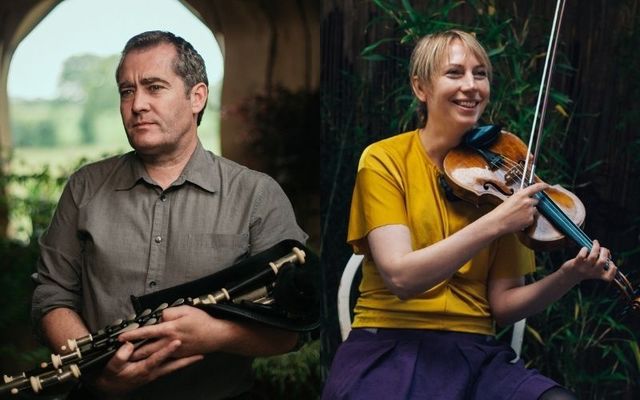 Masters of Tradition moves to Future Forests in deepest West Cork for its next concert.

Streaming Wednesday, 20th October, they will perform a programme featuring their own arrangements of traditional Irish tunes, contemporary music as well as music from the Baroque period and the 19th century.

We have two tickets for this spectacular concert up for grabs and all you have to do is fill out the form below:

***This competition is now closed***

Future Forests is in Kealkil, just a few miles from the world-famous settlement of Gougane Barra. It is a family-run garden center which, since it opened thirty years ago, has been pioneering the gardens, orchards and woodlands of the future.

“This concert takes place in a beautiful building in a beautiful location surrounded by beautiful plants. It blends traditional music with Flamenco and Baroque influences, creating something we’ve never heard before.

"David Power is one of my favourite pipers. There’s a wildness in his music and he takes risks, pushing the pipes to the limits. He plays from a place of great feeling and expression and I really love that.

"Marja Gaynor is a very fine Baroque violinist and is clearly someone who can improvise extremely well while John Walsh is a technically brilliant and accomplished guitarist," explains Masters of Tradition’s Artistic Director Martin Hayes 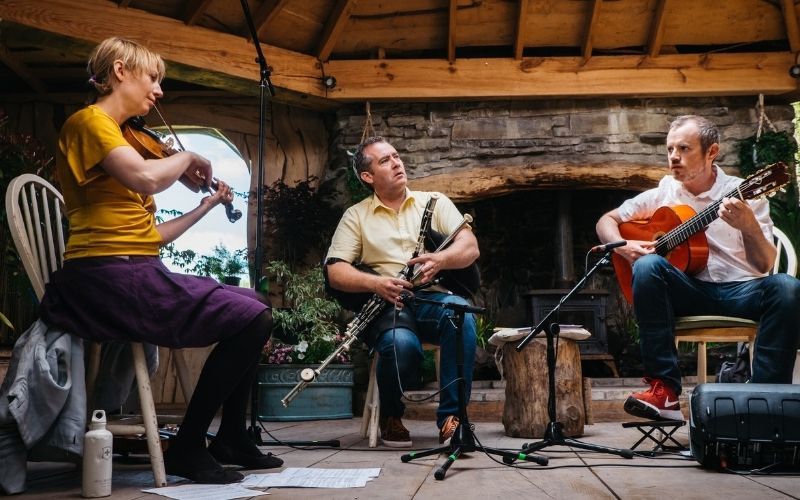 Win tickets to the next Master's of Tradition Irish folk concert with Marja Gaynor, David Power and John Walsh

Take a journey to the heart of Irish music at the Masters of Tradition Festival online event hosted by West Cork Music in Bantry, County Cork. Presenting Irish traditional music in its purest form, the festival is running from now until 17 Nov and concerts will be streamed each Wednesday evening!