Irish Repertory Theatre welcomes an adaption of "The Streets of New York" which tells the tale of two cities, where power and wealth live alongside poverty and hunger. 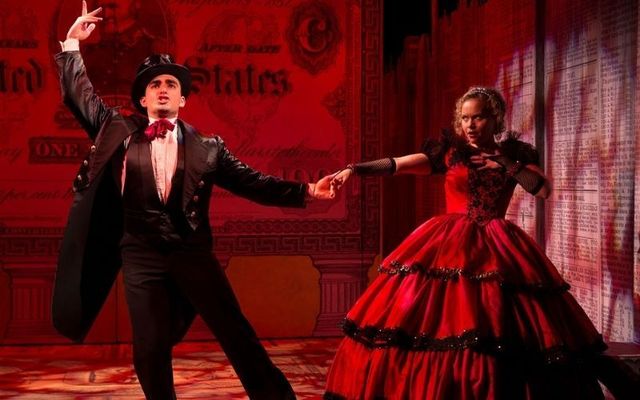 Irish Repertory Theatre in NYC warmly invites you to their latest stage production, "The Streets of New York".

From now until January 30, 2022, an adaption of Dion Boucicault's The Streets of New York will be performed on the Francis J. Greenburger Mainstage.

This classic melodrama first staged in 1857, pulls from the rich tapestry of America's pre-Civil War history, yet could have been ripped from today's headlines.

Tickets to The Streets of New York will begin at $45 and tickets are available here. If you're 35 and Under, you can avail of $25 tickets for every Irish Rep production by joining the young patron program, GreenSeats. 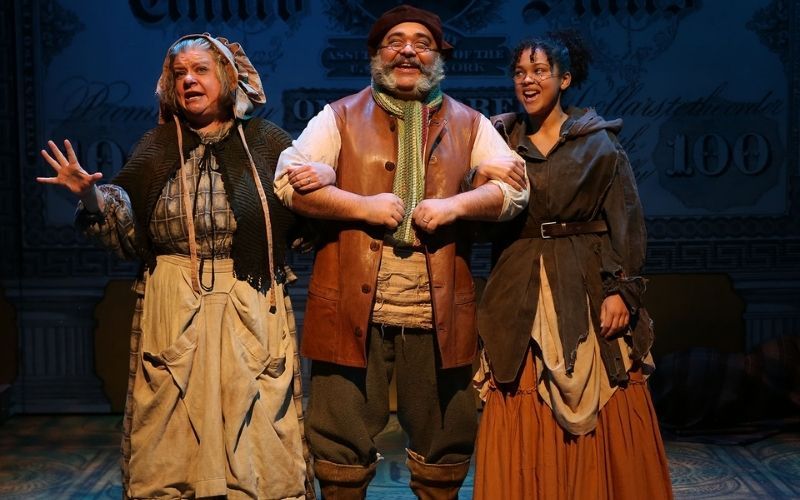 The story begins during The Panic of 1837 when banks were failing all over New York and corrupt banker Gideon Bloodgood is about to empty his bank and abscond.

A dastardly deed occurs – witnessed by a lone clerk – and his bank is saved. Fast-forward 20 years to The Panic of 1857 and the chickens come home to roost. The Streets of New York is indeed a tale of two cities where power and wealth live alongside poverty and hunger.

Sound familiar? Boucicault’s 19th Century world fits right into our 21st with its darkness and restrictions. But our story, with its heartfelt music and songs, fills our stage with hope and the victory of the power of good. One day soon, we will surely be headed in that light-filled direction. 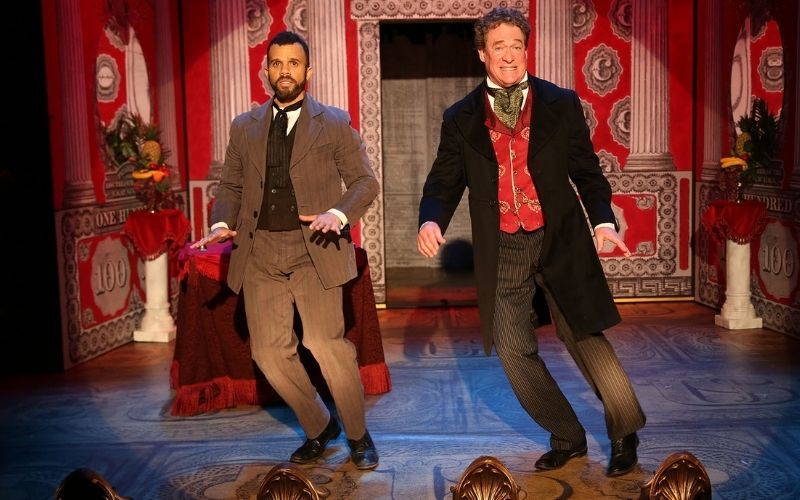 "The Streets of New York" features a highly acclaimed cast

Based on Dion Boucicault’s play of the same name and with adaptation, songs and direction by Charlotte Moore, The Streets of New York was first staged at Irish Rep in 2002, when it was nominated for two Drama League Awards. The production also ran at the Westport Country Playhouse in 2003. 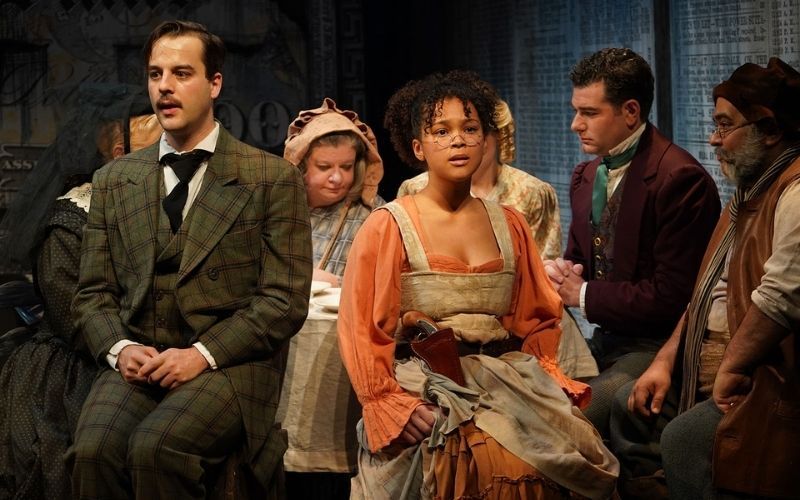