St Patrick’s Day goes virtual and is packed with events

Living Ireland will take you on a cultural, educational and entertaining journey all across the small island.

In partnership with:
St. Patrick's Festival 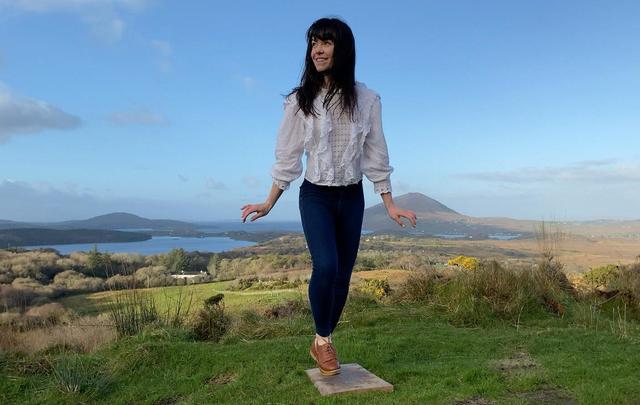 Due to current restrictions, the St. Patrick’s Day Festival committee had to get creative, and this year they have created a free TV channel called SPFTV.

SPFTV will be a six day and night virtual tv channel featuring over 200 shows from day to night, all commissioned over the past few months. The Irish Government, through the Department of Arts & Culture, has given funding that is being funneled to artists, filmmakers & live event crews, bringing work to an industry that has greatly suffered during the pandemic.

The Living Ireland strand is a selection of events that include virtual walking tours, Sean Nós dance performances, Aran knitting workshops, and also conversations with a wide range of interesting Irish people.

We’ve picked out the top six events that we think our readers at IrishCentral will love.

A History of Irish Food with Tadgh Byrne

A five-part mini-series for SPFTV centers around the Irish diet, with a focus on culinary history and food production. The host Tadgh Byrne will visit some iconic historic locations around Ireland, chat with a range of guests from historians and food scientists to foragers, chefs and farmers while sampling plenty of delicious food along the way. Episode one will focus on prehistoric Ireland and wildfood, then episode two Christian Ireland and dairy produce, episode three moves on the British rule and the effect it had on potatoes and meat, episode four will discuss independent Ireland the love for bacon and cabbage. Finally, episode five will look at modern Irish cuisine. 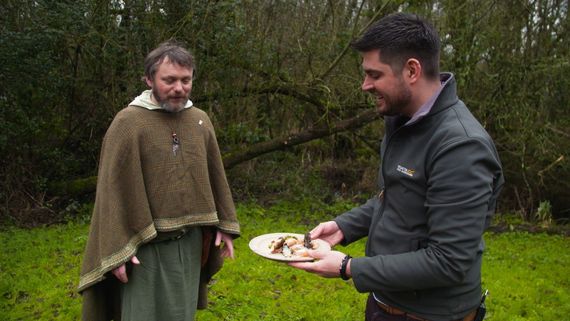 Trad on the Prom

The Aran Islands are steeped in Ireland's rich heritage and history. In these creative willow-weaving and Aran knitting workshops, you will learn to make a hanging basket and to create your first Aran stitches. Aran is a style of sweater that takes its name from the Aran Islands off the west coast of Ireland. Often known as a fisherman's sweater they are distinguished by their use of complex textured stitch patterns, several of which are combined in the creation of a single garment. All you need to make one of these unique Irish pieces is knitting wool (approx 50 grms) and two knitting needles (around size 5mm) 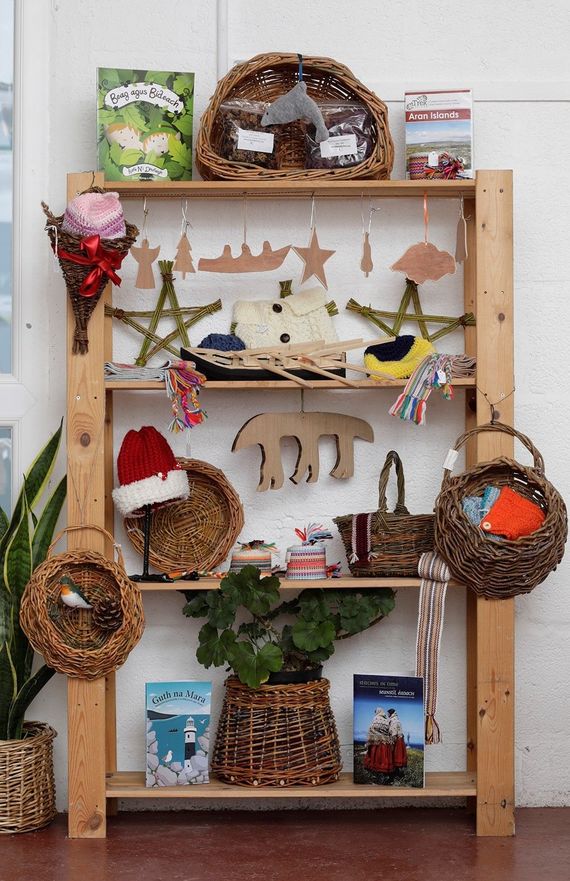 Remember to bring your knitting needles to this Aran knitting workshop.St Patrick's Festival

In the Footsteps of St. Patrick

Walk with well-known author, historian and artist Pat Liddy around some of the most historic parts of the old city that have been enriched with reminders of St. Patrick. You will also follow, at a time before the very foundation of the city, along the supposed tracks of pre-historic routes the saint is believed to have traveled on his missionary journey through this part of Ireland. 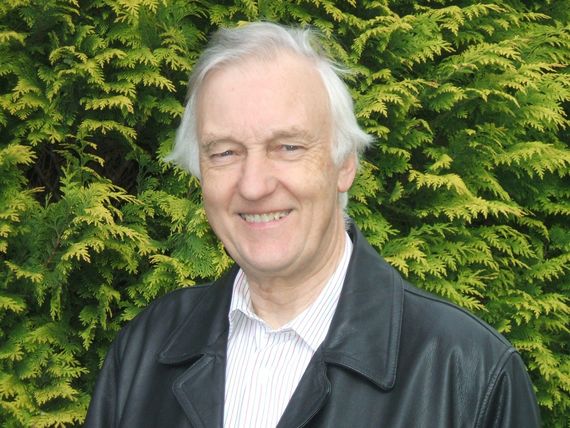 Pat Liddy visits parts of Ireland that are enriched with reminders of the saint.St. Patrick's Festival

Join Marian Richardson, journalist and producer, from the National Gallery of Ireland for a lunch time chat with Sabina Higgins, actress, political activist and wife of the president, Michael D Higgins. Sabina Coyne, now Sabina Coyne Higgins, was born in Cloonrane on the Galway/Mayo border. She holds a BA in Arts and an MA in Theatre from NUI Galway.

Sabina moved to Dublin where she worked in the Land Commission. She studied Speech and Stage Craft at the Brendan Smith Academy. In 1967, she was part of the founding of Dublin Focus Theatre. Sabina met Michael D. Higgins in 1969, they married in 1974 and moved to Galway. There, in addition to working as a partner with Michael D. in every campaign and in public life for over thirty years, she maintained her involvement with Theatre and Community Arts, and with Womens’ Groups. 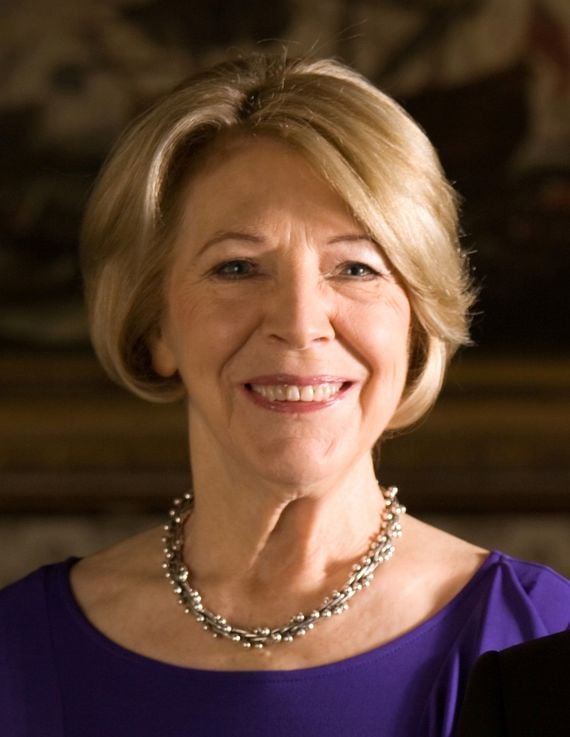 Enjoy stunning dance displays from Captivating Connemara as sean nós dancer Emma O'Sullivan shares the history, traditions and culture of this magical, mystical and breathtaking part of the Emerald Isle. Born and reared in one of the most scenic locations in Ireland, world-famous dancer Emma O’Sullivan visits her favorite beauty spots for steps and tunes this St. Patrick’s day! Famed for its wild natural beauty, Connemara is a region of unparalleled beauty in County Galway on the west coast of Ireland. 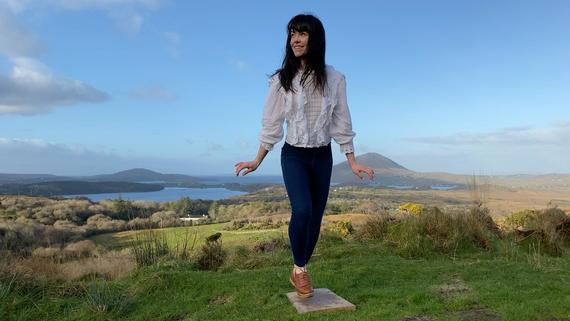 Find out more about what events are going on for this St Patrick's Festival by checking out their website.