In partnership with:
Pittsburgh Irish Festival 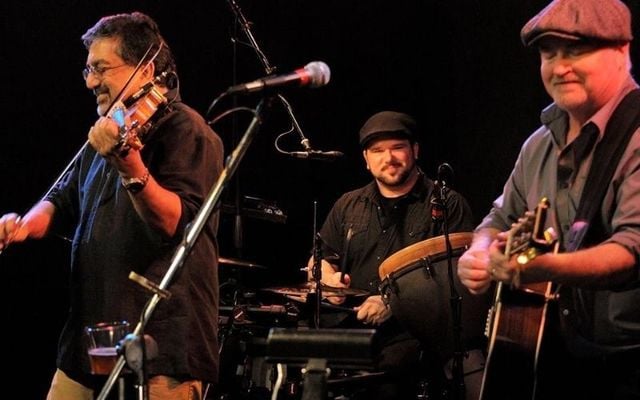 Founded in 1991 The Pittsburgh Irish Festival in Pennsylvania has become one of the nation’s finest Irish American festivals, and certainly the most comprehensive exhibit of Irish music, lore, food, and dance in the region.

“Guests who have joined us at any point during the  last 30 years can expect to see some familiar faces on stage as we celebrate this momentous anniversary!” 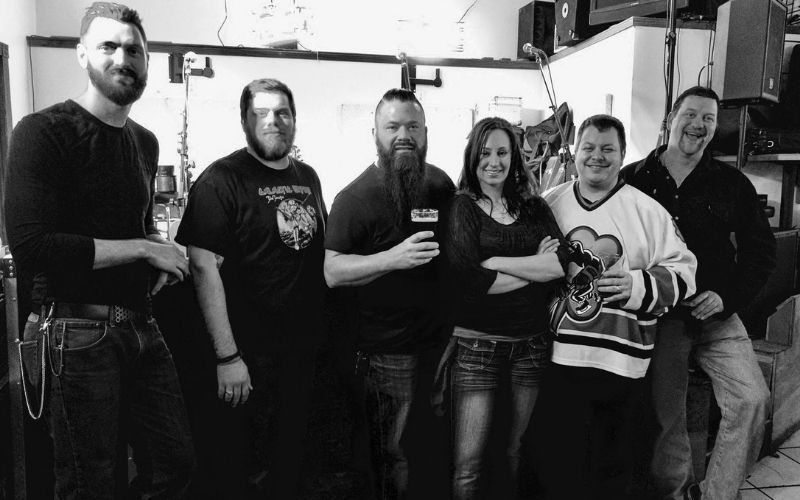 Here are just some of the acts you can expect to see:

The Bow Tides – Featuring Katie Grennan, Jessie Burns, and Ellery Klein, The Bow Tides don’t let any tune sit long without lush harmonies or rocking rhythms. After 14 cumulative years in Gaelic Storm (but never at the same time),  these three fiddlers decided a pandemic was as good a time as any to join forces and are thrilled to be performing for the first time in person together at the Pittsburgh Irish Festival! 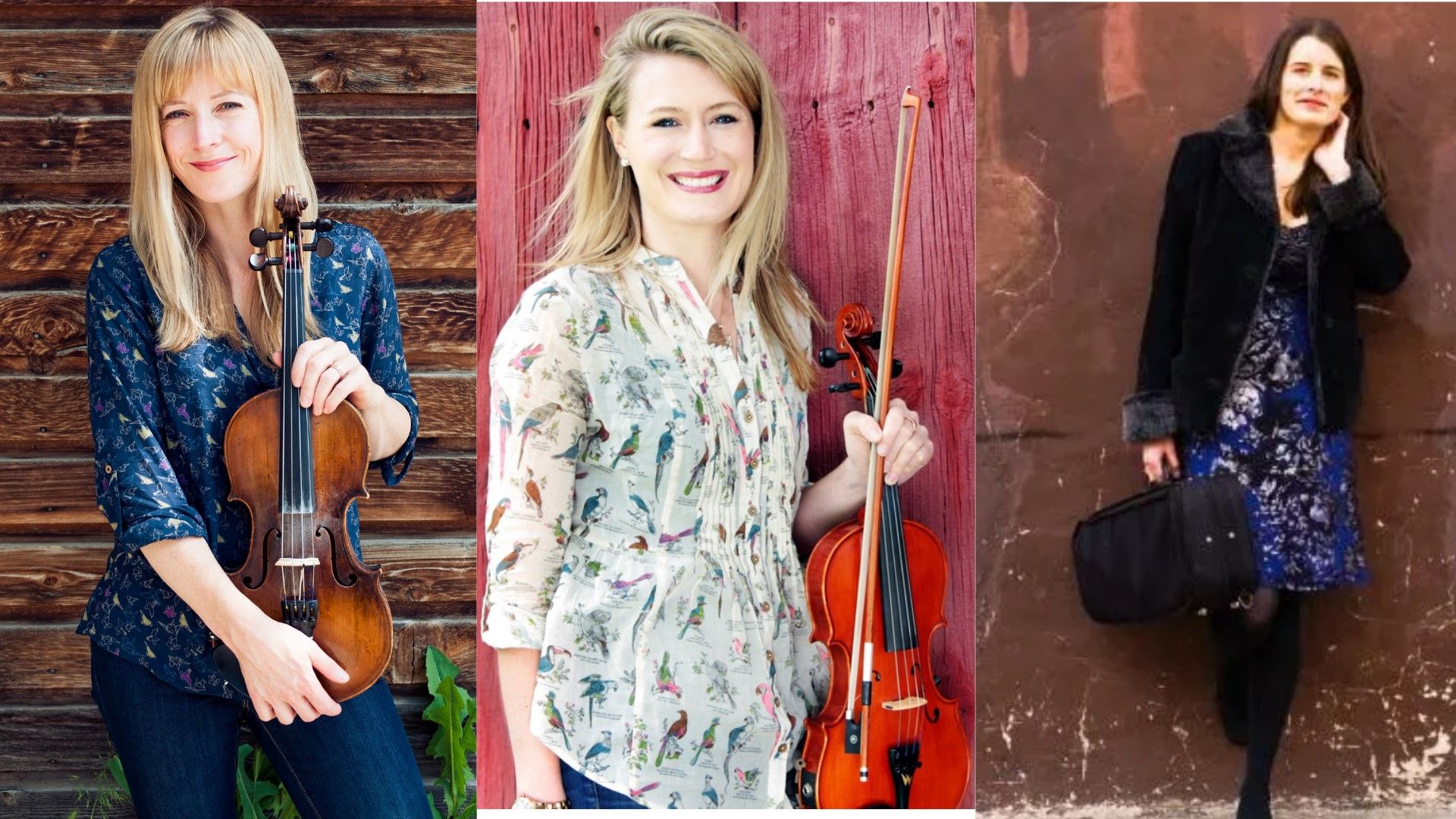 Dennis Doyle - Denis is a Celtic harpist who has been featured at the Pittsburgh Irish Fest for over twenty years. His delightful program of traditional Irish harp music, stories, songs, bits of history, and jokes have been performed all over North America, Japan, and Ireland.

Gaelic Storm – The Celtic band founded in Santa Monica, California in 1996. Their musical output includes pieces from traditional Irish music, Scottish music, and original tunes in both the Celtic and Celtic rock genres. 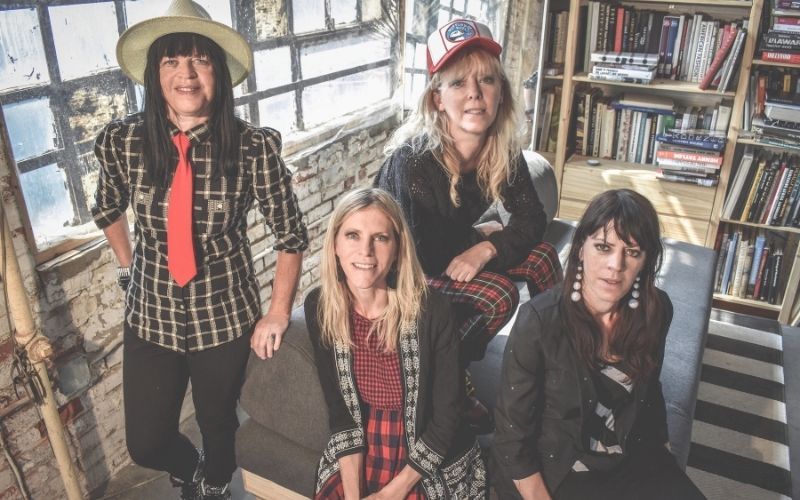 The Screaming Orphans are four sisters from Donegal, Ireland

Corned Beef & Curry – The premier Irish party band out of Pittsburgh, PA. They have an uncanny ability to engage an audience and capture their imagination. Although their core is Irish music from pure  Celtic to rock, they also have an amazing portfolio of songs from the 60’s to current. Be prepared to sing and clap along to tunes you know and love! 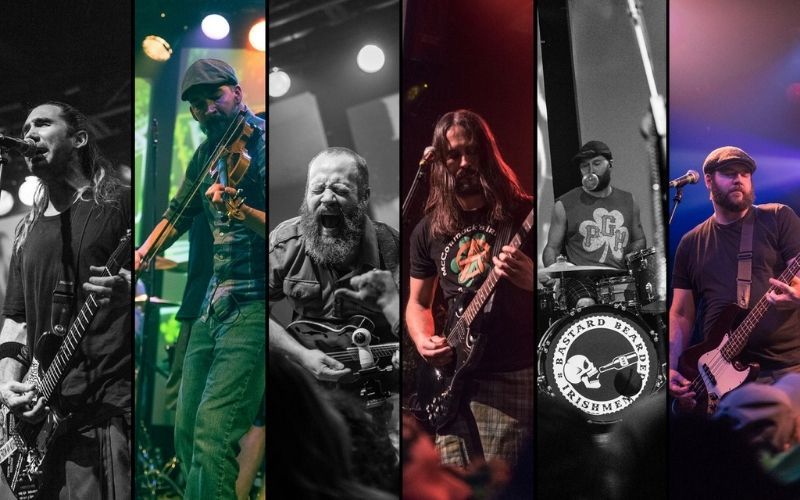 Donnie Irish – A band from the Pittsburgh area, they play a mix of Traditional Celtic Rock, Irish, Scottish, and  American cover tunes. They also play a wide variety of cover tunes and put some much-needed drive behind some fantastic traditional Irish ballads.

David Nihill- Originally from Dublin, Ireland Dave is an NPR featured storyteller, bestselling author, San Francisco Comedy Competition winner, runner up in the Moth’s largest US Grandslam storytelling competition and the first ever Irish comedian to have a special on Dry Bar Comedy. His work has been featured in Inc, The Huffington Post, Forbes, The Irish Times, TED, The Irish Independent, KQED, and on TV3 and his videos have been viewed over 50 million times. Find out more about him here. 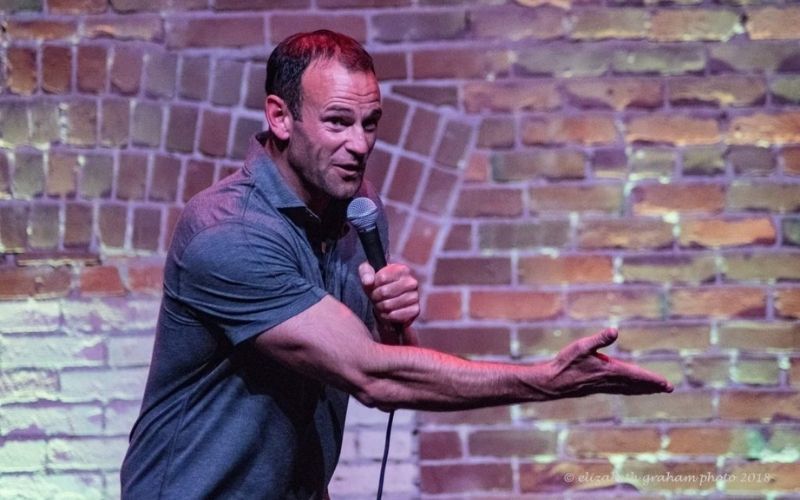 Sean Finnerty- After 21 years of growing up in Longford, Ireland, Sean Finnerty decided to move stateside where a series of mature decisions that he failed to make led him to stand-up comedy. Recently he was rewarded for his efforts as he became the first ever Irish comedian to perform on the Tonight Show with Jimmy Fallon (2019).  A keen eye for detail Sean has also developed a reputation as a roaster and in December 2019 he became the number 1 ranked roast comic in New York City. 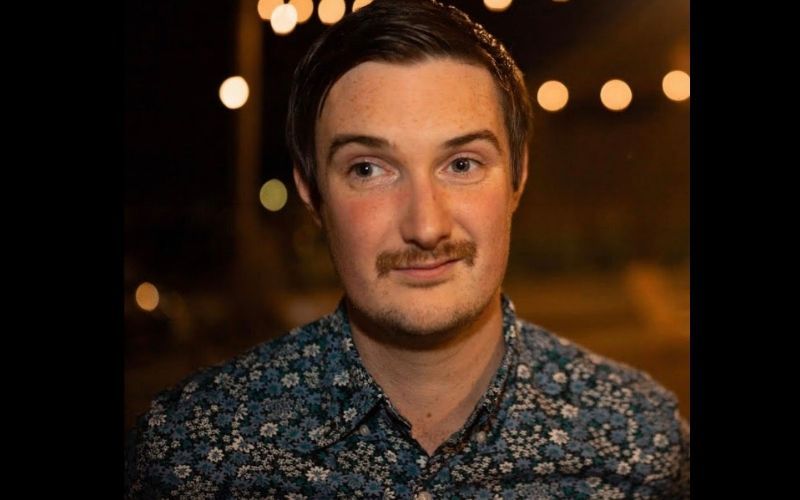 Find out more information about the Pittsburgh Irish Festival on their website. You can find the full line-up and schedule for acts here. You can also check them out on Facebook, Twitter and Instagram.