IrelandWeek returns to LA on May 11-23 to showcase a breadth of exciting events highlighting Irish entertainment, arts, culture, food, fashion, and more. 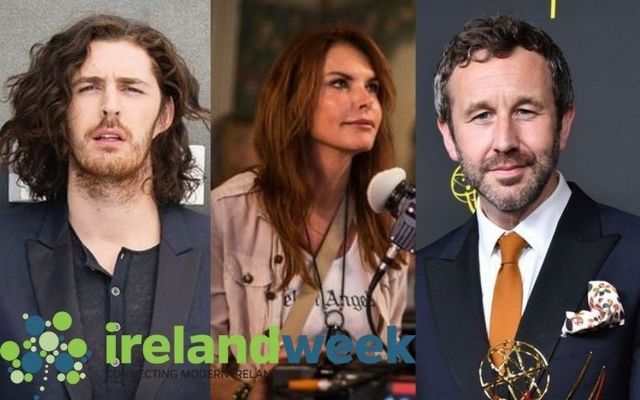 IrelandWeek is proud to return to Los Angeles following a two-year absence and aims to continue to showcase a breadth of exciting events throughout the 12-day lineup. The celebration will highlight where Ireland excels, in the field of entertainment, arts, culture, tourism, tech, food, fashion, and business.

Click here to learn more about IrelandWeek and how you can get tickets to the amazing events taking place from May 11-23, 2022.

“It is our greatest honor to finally announce IrelandWeek’s return in 2022 to celebrate Ireland's transformative reopening post covid. Our bands are playing, our are actors are back on the boards, our businesses are reconnecting and our movie studios are full to the brim once more, and IrelandWeek aims to showcase this and much much more in Los Angeles.

"We look forward to welcoming old friends and new, to a wide range of events and gatherings across the great city of Los Angeles, as we continue to foster the ever-strengthening links between California and Ireland,” said IrelandWeek founders Buzz O’Neill and Deirdre O’Neill Machin.

The festivities include the Family Sports Day event, the Annual Poc Fada Hurling Competition, Irish comedian and actor Ardal O’Hanlon’s stand-up show, and Celtic Woman returns to the LA area with their  “Postcards From Ireland” tour. 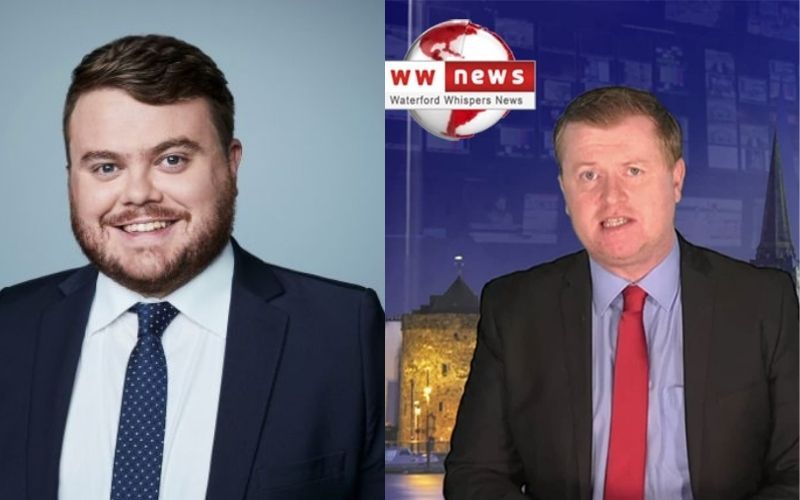 Many of IrelandWeek’s favorite activities will also return such as the Music From Ireland Showcase, The Irish Theatre Readings, The Real Irish Comedy Tour, Samuel Beckett Symposium, and much more. 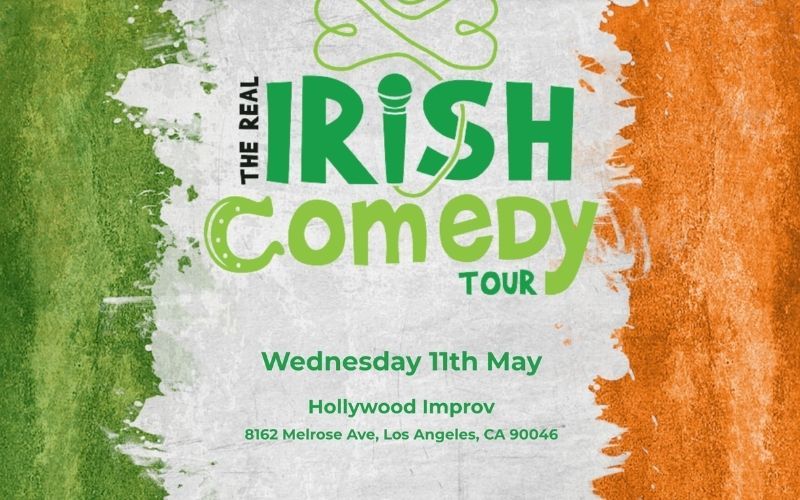 The Real Irish Comedy Tour is back at IrelandWeek

Click here to learn more about IrelandWeek and how you can get tickets to events taking place from May 11-23, 2022.