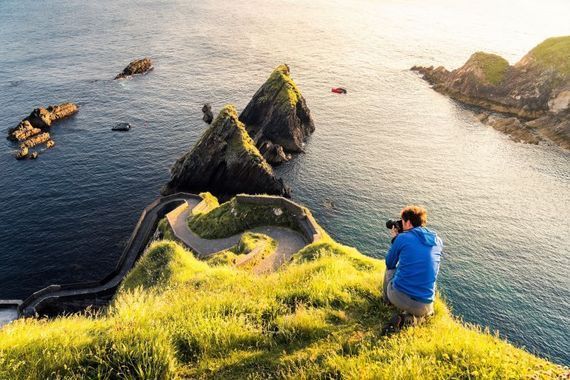 Ireland's Dingle Peninsula showcase is a must-see at this year's Big E fair in Springfield, MA.

The Dingle Peninsula Showcase will highlight some of Ireland's finest handcrafted products and cultural and educational connections between County Kerry and West Springfield.

View some of the Dingle Peninsula’s most famous pottery, jewelry, linen, and crystal artisans, as well as the region’s hoteliers, leading educational institutions, award-winning distillery, cultural and heritage leaders,

The Meet the Makers Program will offer demonstrations of their crafts, spirits tastings,  a chance to buy hand-made Irish merchandise and memorabilia, as well as offer information on visiting the Dingle Peninsula.

Some of the Dingle Peninsula businesses at The Big E:

Dingle Crystal: The family-run company designed and created the St. Patrick’s Day Shamrock Bowl that was presented to President Joe Biden in The White House earlier this year.

The Blasket Heritage Centre: This heritage site in Dunquin on the western tip of the Dingle Peninsula celebrates the history of the Blasket Islands that was home until 1953 to a vibrant and creative community. The Center is a place of pilgrimage for generations of the Dingle Peninsula’s emigrant diaspora, including many from the Great Blaskets, who eventually made their homes in Springfield and Western Massachusetts. 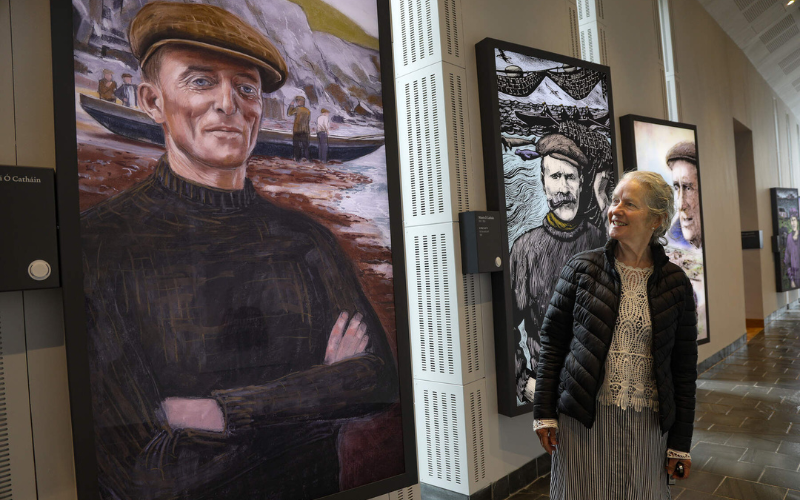 Dingle Skellig Hotel and Dingle Benners Hotel provide accommodations that include modern and Old World charm. The four-star Dingle Skellig Hotel rests on Dingle Bay and has 32 new deluxe guest rooms, a leisure center and fitness center,  a kids club and a spa. Dingle Benner’s Hotel, steeped in history dating to the early 1800s, sits in the heart of Dingle town. It has welcomed many of Dingle’s legendary visitors. 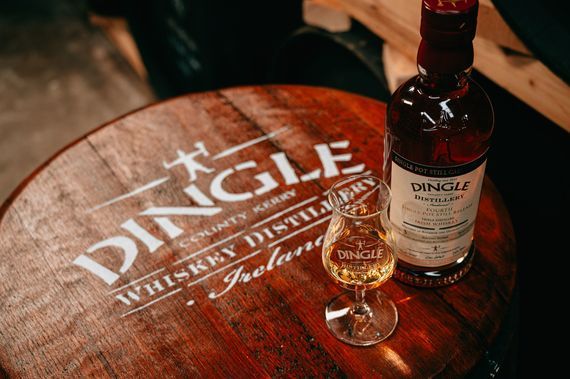