Irish Repertory Theatre welcomes an adaption of Eimear McBride’s acclaimed novel that plunges into the psyche of a girl with breathtaking fury and intimacy. 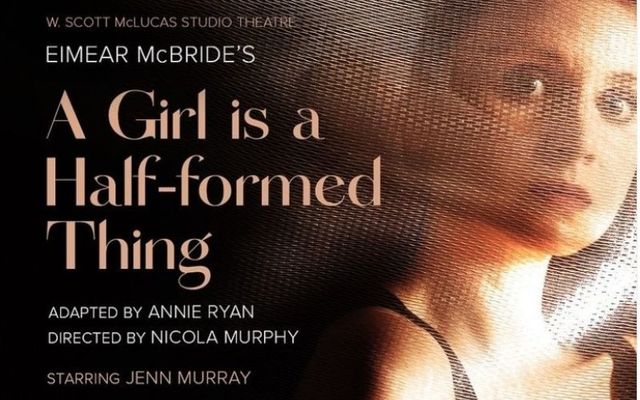 Irish Repertory Theatre in New York City welcomes a haunting and thought-provoking production of "A Girl is a Half-formed Thing".

From November 10 until December 12, an adaption of Eimear McBride’s acclaimed novel,  A Girl is a Half-formed Thing will be performed at the W. Scott McLucas Studio Theatre.

Directed by Nicola Murphy and adapted for the stage by Annie Ryan for The Corn Exchange and starring Irish actress Jenn Murray, A Girl is a Half-formed Thing follows the inner narrative of a girl from birth until the age of twenty with vivid intensity and originality.

During the performance, the audience will be brought on a journey with someone determined to make sense of things amidst the crushing Catholicism and hardship of her Irish childhood.

Belfast-born Murray is a well-established actress having previously been nominated for an IFTA in her part in the movie “Dorothy Mills.” While her other notable roles include “Brooklyn,” “Fantastic Beasts and Where to Find Them,” and most recently “Maleficent: Mistress of Evil." Irish Rep is proud to have Murray return to the stage with this thought-provoking adaption of the award-winning novel.

Tickets to A Girl is a Half-formed Thing begin at $50 and tickets are available here. If you're 35 and Under, you can avail of $25 tickets for every Irish Rep production by joining the young patron program, GreenSeats. 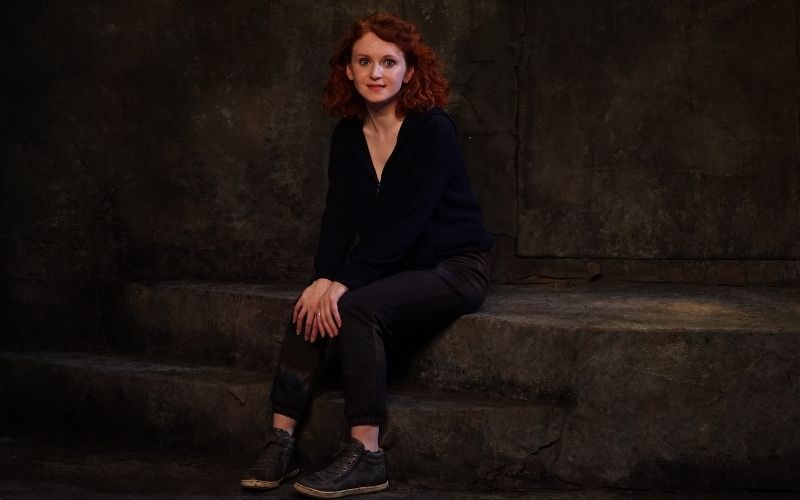 Irish actress Jenn Murray stars in A Girl is a Half-formed Thing at the Irish Repertory Theatre in New York. Credit: Carol Rosegg

A Girl is a Half-formed Thing premiered at the Dublin Theatre Festival 2014. The show had its North American premiere at the Baryshnikov Arts Center in New York City in April 2016. 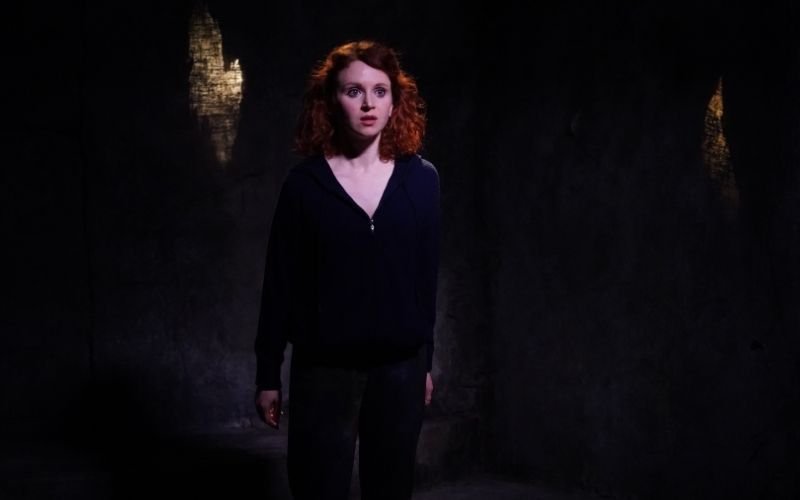