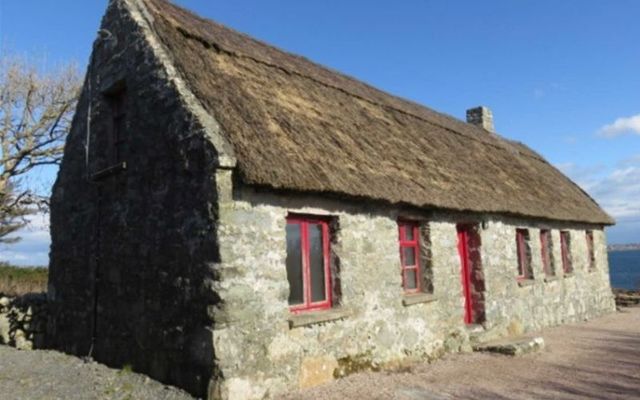 The two-bedroom traditional stone cottage was built around the year 1900 and is a perfect retreat in the west of Ireland.

The cottage features a traditional thatched roof and sits on 0.5 acres of land, enabling the creation of a formal garden to the south and east of the property.

The Galway cottage boasts spectacular views of the Atlantic Ocean and stunning views of part of the Aran Islands. 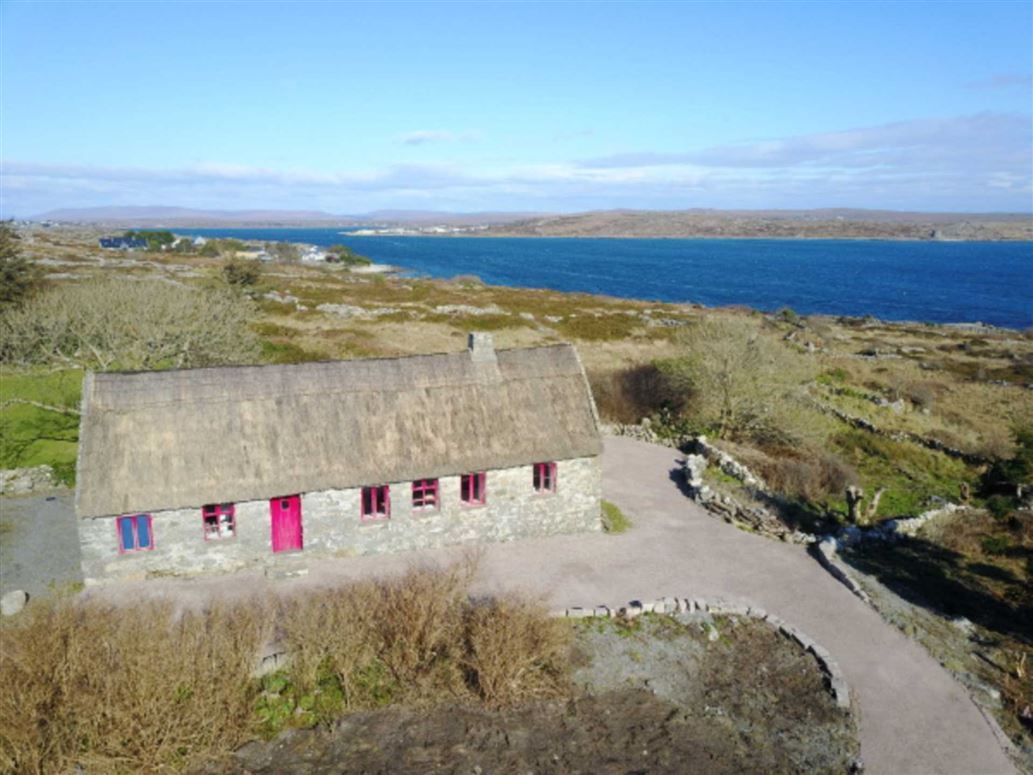 Inside, the cottage features a large living room with a large stone fireplace and a beautiful views from windows at either end, while the cottage's large tile-floored kitchen contains electric appliances, including a fridge, washing machine, and a cooker. 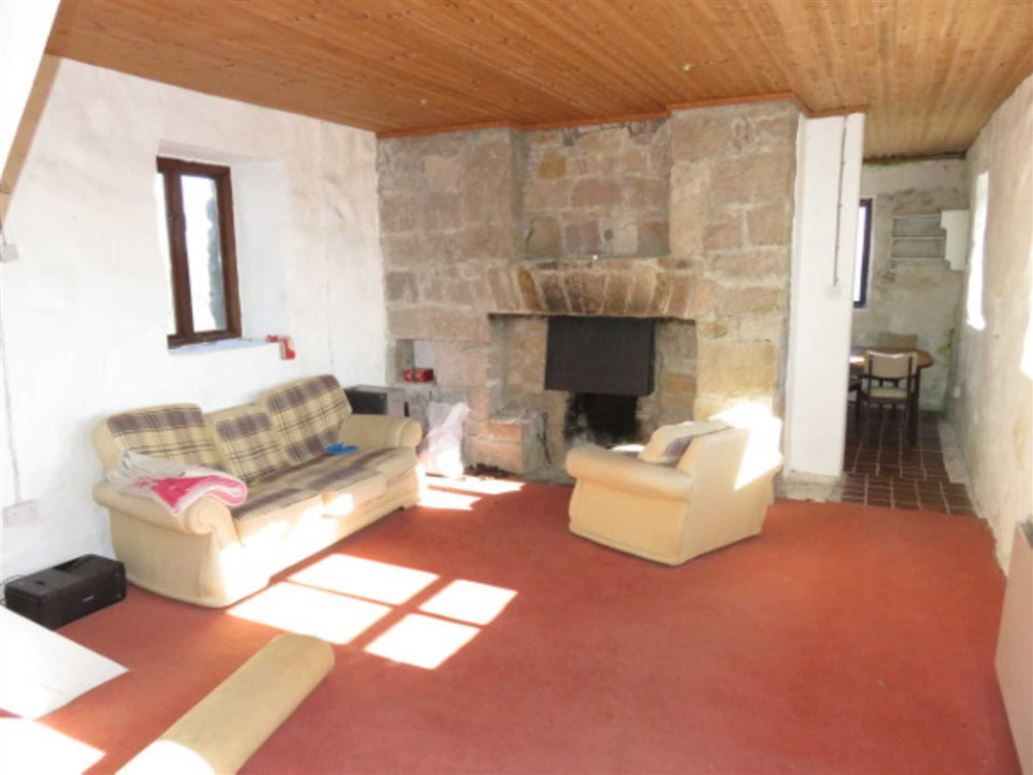 Both bedrooms, also located on the ground floor of the property, contain plenty of space and are bright and airy thanks to their large windows and white-washed walls.

Upstairs, there are two additional rooms and a landing that could provide further bedrooms subject to planning permission and the roof being redeveloped.

All told, the house comes with plenty of potential and could become the ideal summer home or countryside retreat with views of Ireland's jaw-dropping west coast stretching as far as the eye can see in every direction.

The house is additionally far removed from tourist hotspots on the west coast, ensuring privacy and relaxation for its eventual owners, while there is plenty of potential to redevelop it with modern features.