A Hollywood actor has quit Los Angeles and moved back to Ireland with plans to restore a castle in County Tipperary. 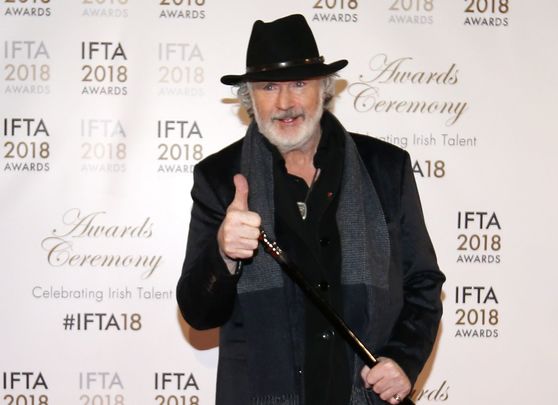 Patrick Bergin at the 2018 Irish Film and TV Awards. RollingNews

"The Sleeping with the Enemy" and "Patriot Games" star, Patrick Bergin (71) has given up his California residence to refurbish Owl Castle, in County Tipperary.

Bergin remains busy with work appearing alongside Tara Reid in an upcoming series "Cold Sun". He's also involved in charity work for the Irish group, Trocaire. However, he's now taken on the new role of castle owner in Ireland.

He told the Irish Sunday Mirror “There’s so much work to do aesthetically.

“The castle has been designated a heritage site – I’ve got the oldest oak staircase in Ireland, but we need to do a bit of structural work."

The castle dates from the 18th century and is located near Cloughjordan, on the Offaly Tipperary border. 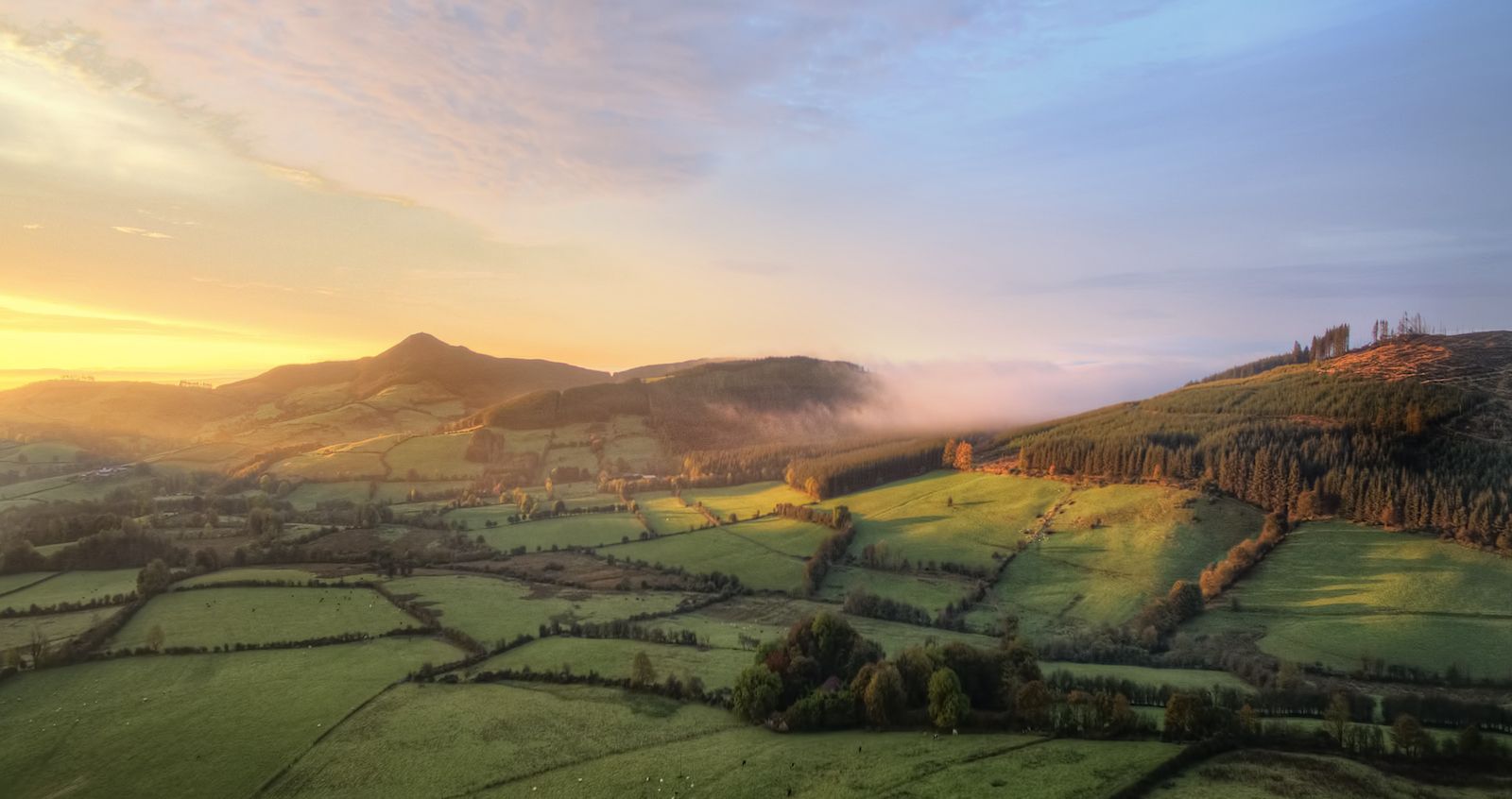 Sunrise on the hill of Cloughjordan, County Tipperary.

Bergin said “I’m enjoying doing a bit of painting and redecorating. This is my home, I’ve a place in the UK too but I’ve given up my place in LA.

“I used to call it my Bergin triangle.” 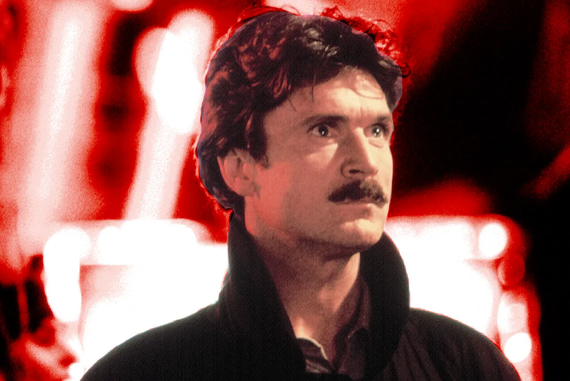 Patrick Bergin in "Sleeping With The Enemy".

Now ensconced in his 300-year-old castle it's Bergin's aim to may it homely. He told RSVP Live he fell in love with the Irish castle when they discovered the listing while in Spain. After spending a summer in the property he was in love.

"I’ve had the castle for nearly thirty years so it’s not a new thing.

“I was away a lot and some of the roof got damaged, so that’s the renovation that’s happening, he told RSVP.

“It’s my home. I’ve still got a place but I don’t get to LA as much. The castle is big, enough for me anyway."

He continued "Another big phase of the renovations is going to happen this summer so hopefully there will be good weather.

“My plans are to make the castle nice and cosy and save as much of the original parts and charms as possible.”

Bergin added “It was the atmosphere and charm of the place that drew me in. It’s not a cold castle, it's a warm castle.”

He said he now considered himself settled in the Midlands.

“I love the peace and quiet. I get plenty of activity when I go up to Dublin and over to London and LA.

“I’ve been on the go making over 80 films. I’ve very rarely had a moment's rest because I would be making four or five films a year," Bergin said.

“I would be all over the world, so it’s as easy for me to be here as my place in England which I quite like but I’m thinking I might have to give it up because this is a nicer place to be.”