Michael Jackson spent several weeks on this luxury 25-acre estate on the outskirts of the scenic town of Kinsale in 2007. 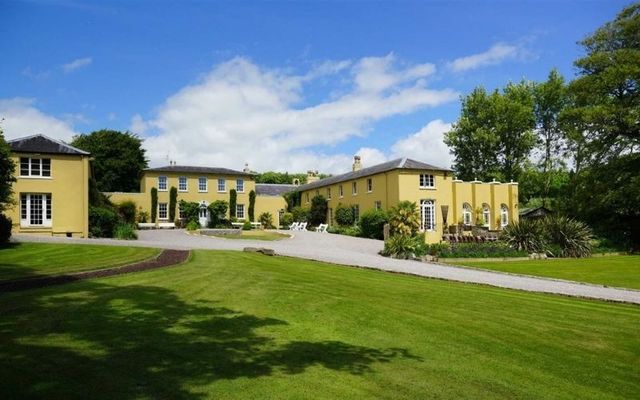 The luxurious Ballinacurra House is on the market for more than $7.5 million. myhome.ie/ Knight Frank

The County Cork hideaway where Michael Jackson stayed with his three children in 2007 while looking for an Irish property of his own is on the market for a whopping €6.35 million ($7.55 million).

Ballinacurra House, a 25-acre estate on the outskirts of Kinsale in County Cork, has been operating as a luxury private estate and venue for wealthy guests, including Michael Jackson, for more than a decade.

The luxury venue was available to rent at a staggering €40,000 per week and has attracted European royalty, A-list actors, and high-profile musicians due to the privacy it offers. 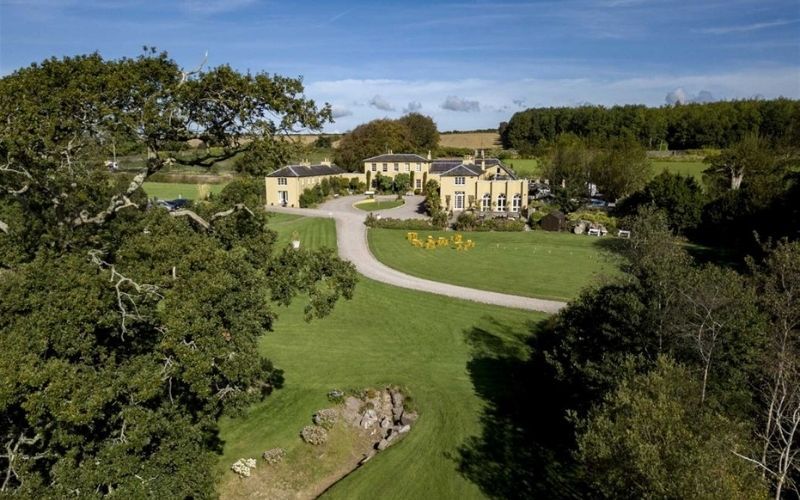 The 14-bedroom and 18,400 sq ft house has been owned by Northern Ireland-born Des McGahan and his Australian wife Lisa for the past 20 years, but the couple have decided to sell the property after a recent health scare.

Des McGahan told the Irish Examiner that they bought the property in a state of disrepair almost two decades ago and said that they have invested more than €7 million in the luxury venue.

The couple spent four years renovating Ballinacurra House, while they also added several new amenities, including a jetty and a riding arena. They also filled the house with furniture from around the world and installed a landing area that has accommodated four helicopters. 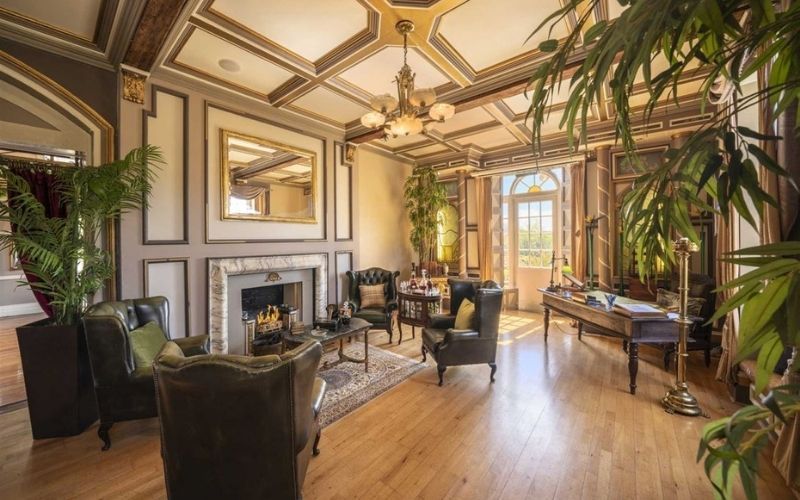 Aside from its 14 bedrooms, the luxury estate additionally features several cottages, bringing the total number of rooms available to rent up to 25.

McGahan believes that the property can still be used as a high-end luxury venue once it's sold and also suggested that Ballinacurra House could be used as a corporate retreat venue or as a "Priory-style" upmarket rehabilitation center. 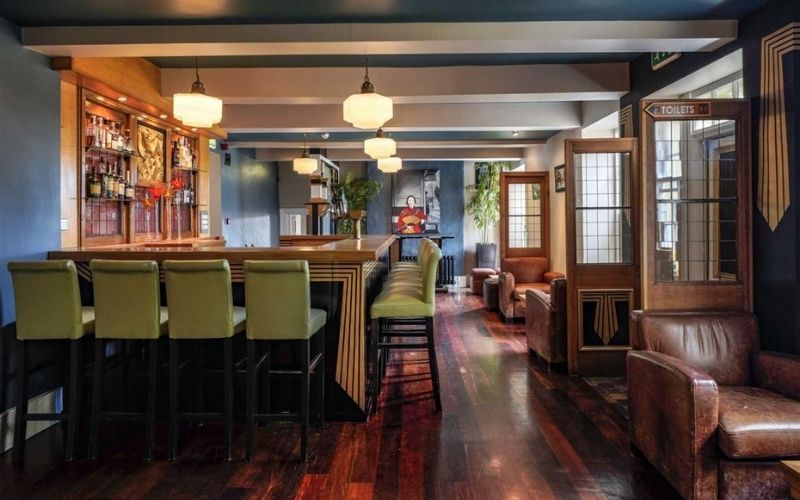 Ballinacurra House hosts roughly 60 weddings a year and had to turn away Kim Kardashian and Kanye West during their honeymoon in Ireland in 2014 as they had a "house full" with a private wedding.

The venue beat off more than 600 other contenders to become Ireland's Best Wedding Venue in 2017 and has earned a reputation among high-profile guests for the privacy it offers.

The McGahans ensured that guestlists remained closely guarded, allowing guests to shelter from the prying eyes of the media.

In fact, Des McGahan only revealed that Michael Jackson stayed at the property after the King of Pop died in 2009.

McGahan told RTÉ's Claire Byrne that Jackson stayed at the property with his three kids for several weeks while he scoured the Irish property market for a suitable hideaway. McGahan praised the normality of Jackson's kids and recalled being asked to order in KFC and other takeaway foods for the famous popstar, even though a Michelin-star chef was available at the property.

Ballinacurra House is listed by international agent Knight Frank and is listed on the open market.