Dream of being Lord of an Irish manor house? We found an idyllic Tipp spot

Marlfield House in County Tipperary is on the market for a cool €1.35 million. 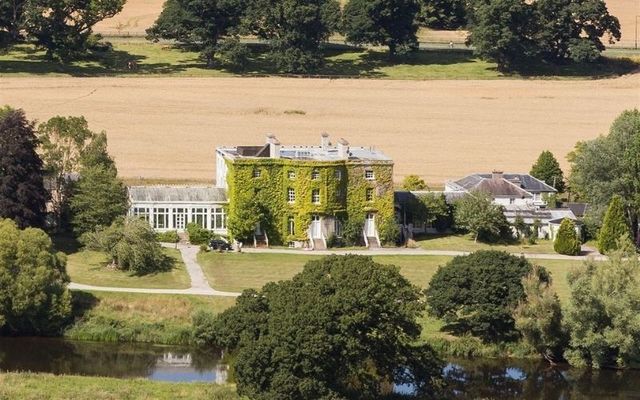 Marlfield House in County Tipperary will make you feel like a lord. myhome.ie/REA Stokes and Quirke

This stunning home in County Tipperary is ideal for anyone who ever dreamed of owning an Irish manor house.

The beautiful and imposing Marlfield House in Clonmel, Tipperary, is on the market for a cool €1.35 million and is a house steeped in history.

The Georgian mansion was burned by anti-treaty IRA forces after the signing of the Anglo-Irish Treaty between Britain and Ireland because the house belonged to Senator John Bagwell, a wealthy and influential politician who supported the newly-established Free State.

Bagwell rebuilt the house in 1925 and several alterations have been added since.

Today, Marlfield House stands on 12.5 acres of sprawling grounds and sits on the bank of the River Suir.

The mansion now boasts a number of apartments on the first and second floors which were added after the house was sold by the Bagwell family in the 1970s.

The independent apartments were created with stud partitioning which appears to be reversible.

The ground floor and basement of the house, however, remain largely unchanged from the original design, meaning that the principal reception rooms on the ground floor retain their original spectacular design.

Featuring high, arched ceilings, large sash windows, Adams-style chimneypieces, and decorative plasterwork, the reception rooms are like taking a step back in time.

A sweeping reception hall leads into several principal reception rooms and the stair hall, while the ground floor also consists of a drawing-room, a library, and a dining room. Each room has large French doors connecting leading to the house's magnificent south garden. 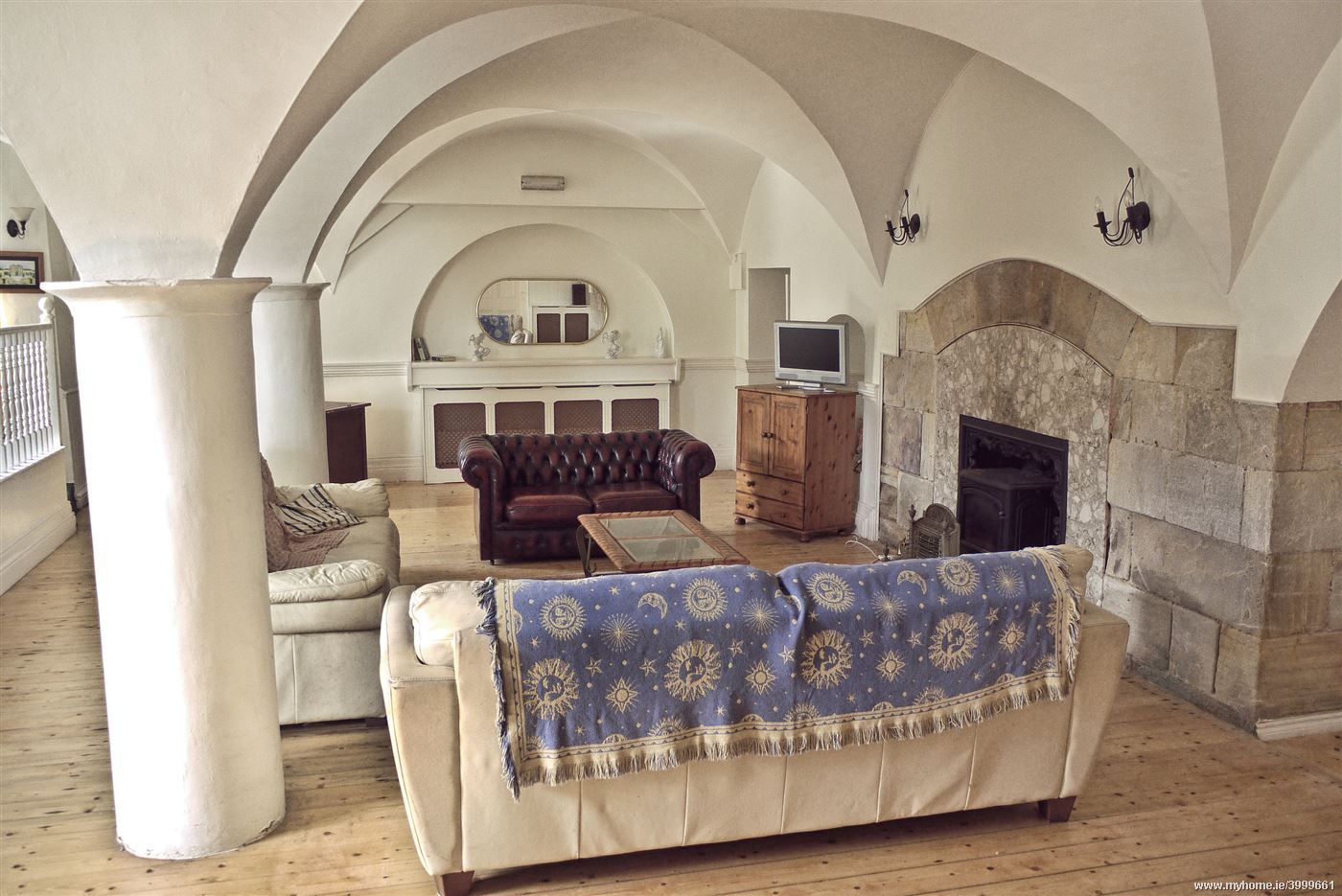 One of Marlfield House's many reception rooms. Myhome.ie

There is also a conservatory on the ground floor consisting of ferns, palms and vines.

The basement, meanwhile, includes its very own wine cellar and even boasts a tunnel linking the house to its stable yard. 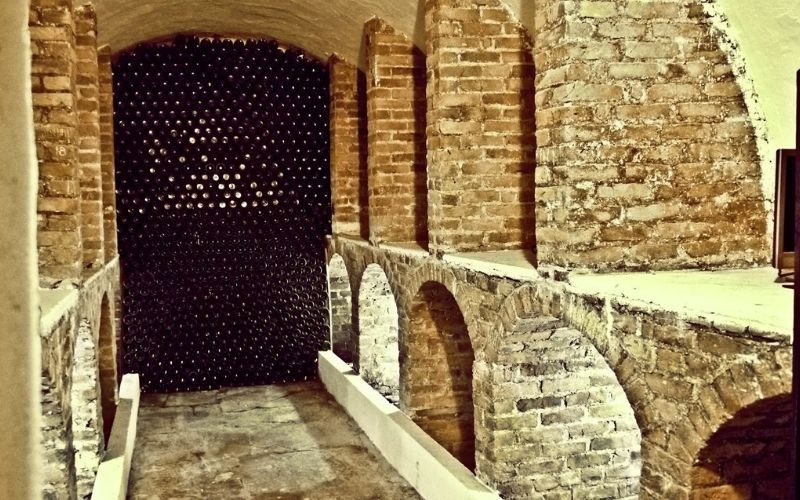 The house, built in the Palladian style, additionally boasts pavilions that flank the property to the east and west.

The house, designed by renowned Irish architects Richard Turner and William Tinsley, is also located just 10 minutes from the town of Clonmel and less than an hour from Cork Airport.

We think it's the definition of a dream house.