"Oh my God, it's me" - Irish woman tells of life-changing moment she won an apartment

Caoimhe Murphy and Ross O'Callaghan were shocked to learn they won an upmarket apartment in Delgany, County Wicklow through a fundraiser raffle. 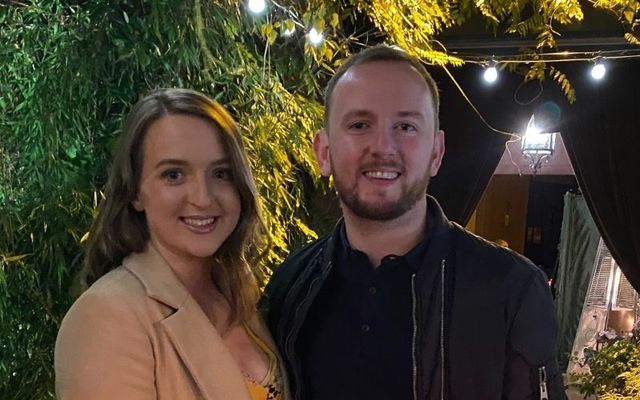 A 24-year-old Irish woman who recently won an upmarket coastal apartment in County Wicklow in a raffle described the moment that changed her life forever.

Caoimhe Murphy and her boyfriend Ross O'Callaghan had been renting an apartment in Shankill, South Dublin and were struggling to get themselves onto the Irish property ladder.

Little did they think that their problems would be solved for just €23.

Like many others, the couple entered a recent Raffall.com draw for an upmarket one-bedroom apartment in Delgany, County Wicklow out of hope rather than expectation.

Much to their surprise, however, Murphy found herself looking at her own name and photograph on the website's results page.

"I couldn’t believe it at first. I was looking at my name and picture on the result of the raffle and it took me a good few minutes to realize “Oh my God, it’s me! I won!” It was a surreal moment," Murphy told IrishCentral. "My heart was racing."

Murphy and O'Callaghan are both working in Dublin and had feared that they would not be able to afford a property in their price range close to their jobs.

Murphy said that the Halloween raffle was "life-changing" and enabled the couple to plan for the future.

"This is life-changing. The goal that we had been working towards to try and save up for a deposit for a mortgage has essentially been “ticked” now. Our plans for the future are definitely going to change but right now I am really enjoying this moment and appreciating this blessing."

She said that it seemed almost impossible for young people to acquire property via conventional means in modern-day Ireland.

"Between the cost of rent, the cost of living, and the cost of the properties, it definitely felt like getting on the property ladder was just a dream or something only attainable in the distant future."

Murphy and O'Callaghan now own a beautiful one-bedroom apartment in a much sought-after coastal area outside Dublin. 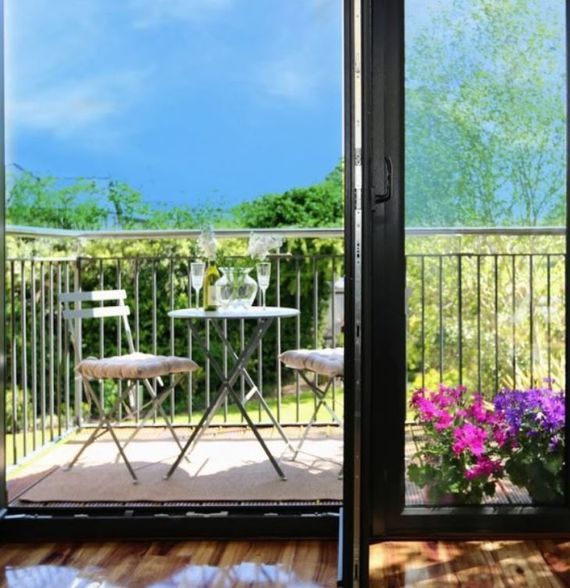 The property is located in the upmarket Eden Gate Estate in Delgany and is both fully furnished and mortgage-free.

It is just a three-minute drive from the scenic coastal town of Greystones and just over a half-hour drive from Dublin City Center, offering the perfect blend of city and country life.

Hosted by Alan and Ann Marie Sparks, the raffle sold a total of 20,000 tickets and raised €23,000 for the Ross Nugent Foundation, which was established in honor of Ann Marie Sparks' nephew Ross after he passed away following a battle with cancer.

All proceeds will go toward oncology departments in Beaumont and Crumlin Hospitals.