Dyann Kilawee and Gary Cawley are raffling off their three-bedroom home in Enniscrone, County Sligo, which offers spectacular views of the Wild Atlantic Way. 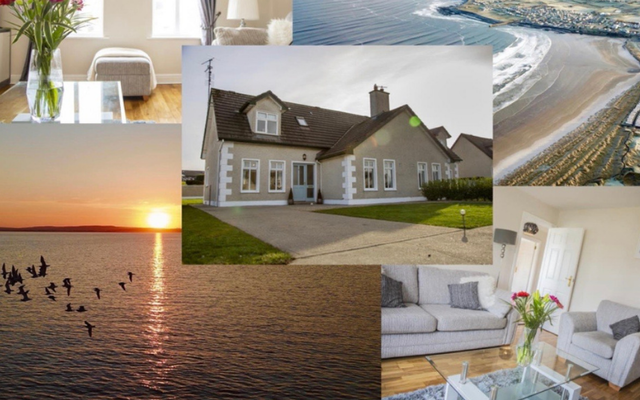 This home along the Wild Atlantic Way would be the perfect summer home for just $28! Dyann Kilawee

A young Irish couple is raffling off their beautiful house along the Wild Atlantic Way in County Sligo together with a whopping £20,000 ($28,000) cash prize.

Dyann Kilawee and Gary Cawley have launched the raffle rather than sell their home in the picturesque seaside village of Enniscrone via traditional means during the COVID-19 pandemic.

Dyann and Gary are selling tickets at £20 ($28) each and hope to sell 20,000 tickets by the time the draw takes place on June 7. The couple plan to use the money raised in the Raffall.com draw to follow their dreams and travel the world, while they also hope to launch their own business.

They decided to raffle their home rather than sell it conventionally as they are both frontline workers and believed that it wasn't appropriate to invite people into their home to view the property during the pandemic.

Instead, they decided to raffle the house and give someone the chance to win a life-changing prize.

The fully-furnished three-bedroom house would be the perfect family summer home and underwent extensive renovations just over a year ago.

The renovated house includes a spacious kitchen and living area in addition to a comfortable sitting room with a wood-burning back boiler stove. 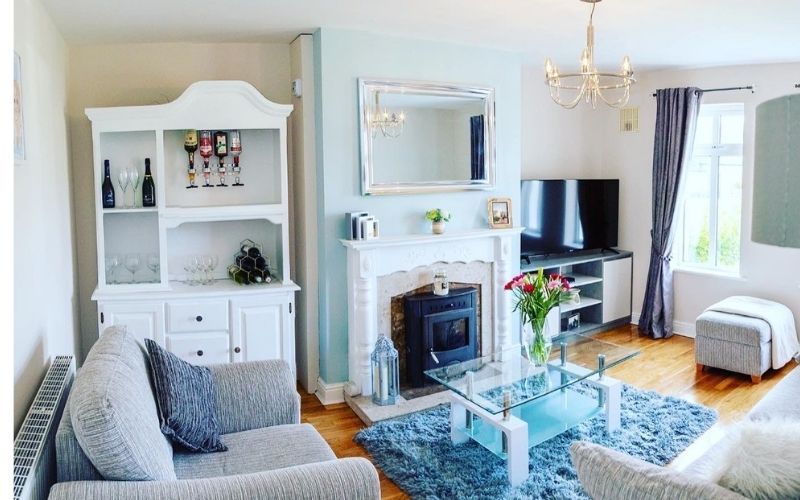 The property also includes three spacious and comfortable bedrooms and a large garden, while it boasts panoramic views of the nearby Killala Bay. 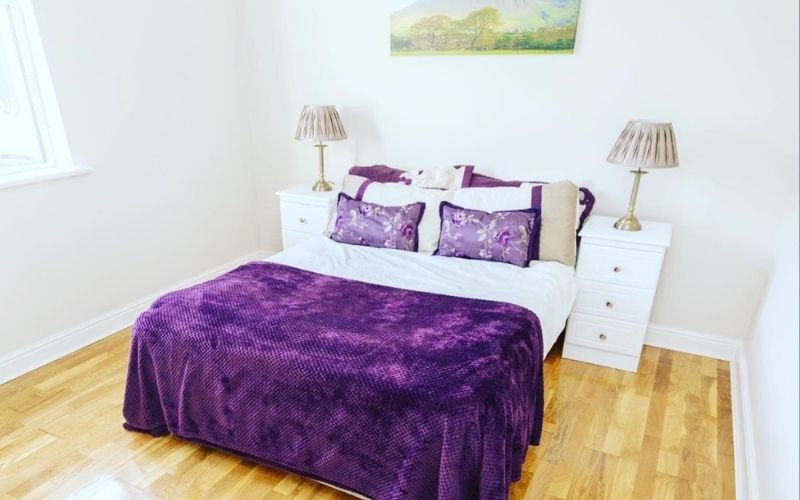 The home is ideally located for summer vacations and is just a stone's throw away from the spectacular five-kilometer Golden Beach on Ireland's west coast.

The village of Enniscrone is also home to a championship golf course, Kilcullen's Seaweed Baths, the beautiful Killala Bay, and numerous pubs, hotels, and restaurants.

In essence, the village is perfect for families old and young, offering a wide range of activities, including watersports and scenic walks.

Gary and Dyann will be covering all taxes and charges and will still go ahead with the raffle on June 7 in the unlikely event that they don't sell enough tickets.

In that case, the winner will receive 75% of all ticket sales and Raffall.com will take 25%, while Gary and Dyann will keep their home.

With more than 6,000 tickets sold in just two weeks, however, it seems likely that Dyann and Gary will meet their target and achieve their dream of traveling the world.