Wordle finally has an Irish-language counterpart 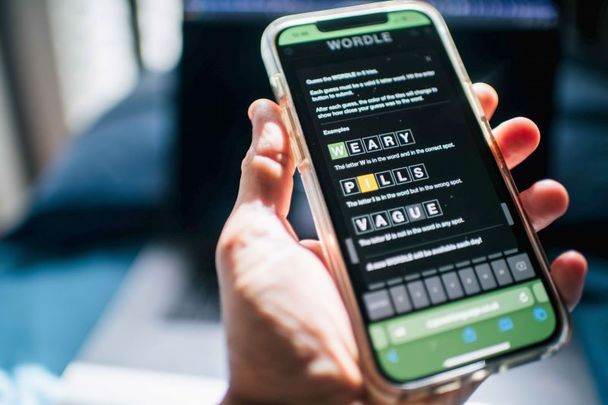 Worlde, the daily word game that has taken the world by storm, now has its own Irish language version. Getty Images

Foclach has been launched by Irish web developer Linda Keating not long after Wordle caught the world by storm.

"I speak Irish but I don’t have great Irish, but I do enjoy it and I love word games so as soon as Wordle became big I thought ‘I can make an Irish language version of this'," Keating recently told the Irish Independent.

"I thought I think it’ll be fun for me to try and practice my Irish a bit and really that was my first motivation."

Keating said she has no plans to monetize her game and vowed to never place it behind a paywall. However, if you want to support Keating's work, you can "buy her a coffee" online.

She said people in 70 countries have played the game so far and she believes it is "pulling together" a community of Irish speakers.

"I saw someone play it in Togo there two days ago and, the idea of somebody abroad playing with this little Irish game, I just think it’s very magical."

Keating said she initially created the game so that it could be played multiple times per day, unlike Wordle, but she has now modified it so that users all play the same word every day.

However, users can continue to play multiple times per day in "practice mode".

"Ever since I put in the extra feature with the two modes, that's when it really took off and everyone was sharing their results with each other so it creates community amongst people."

Wordle founder Josh Wardle recently announced that he has sold the hugely popular game to the New York Times for a reported "low seven-figure sum".