Irish people are the happiest with their first names

A new survey finds that when it comes to first names, Irish are happiest and consider names to be very important. 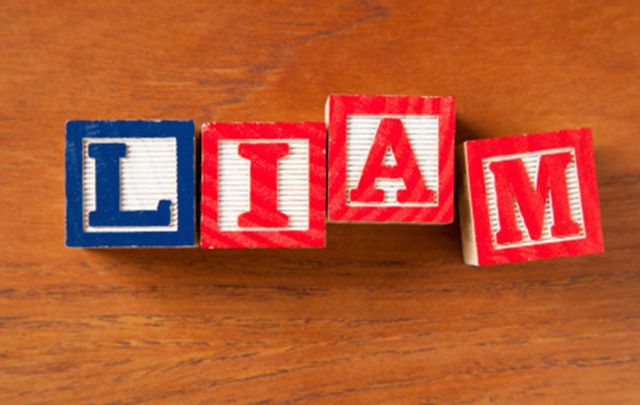 Despite the confusion some Irish names can lead to when ordering a coffee at Starbucks, Irish people are very happy with their first names.

According to a survey taken by Coca-Cola in 2014, an impressive 87% of Irish people like their first names – a greater percentage than any of the other countries surveyed.

The study, commissioned by Coca-Cola as part of their “Share a Coke with” personalized bottle campaign, surveyed 1,800 people in eight European countries. The results indicate that 87% of Irish people like their first names and believe their first names reflect their personalities.

Ireland also ranked first in religious-inspired given names and ranked high (27%) for names passed on through family tradition. In comparison, only 9% of Irish survey participants were named after someone famous.

Remembering names proved to be important, with 76% responding that they are more likely to respond positively to a person who remembers their name. However, the Irish do not appear to be very possessive over names, with 37% saying they feel happy when they see their name used elsewhere.

The most popular baby names in Ireland are currently Jack and Emily. For girls, the top five names of 2013, following Emily, were Emma, Sophie, Ella and Amelia. For boys, the top names after Jack were James, Daniel, Conor and Sean.

The highest-ranking Irish language name for girls was Aoife, ranked sixth and up five places from 2012. For boys, it was Oisin, ranked 14th for the second year in a row.

“It’s fascinating to see how much emphasis Irish people place on their names and what they mean in our lives,” clinical psychologist David Coleman told The Journal. “From a psychological perspective we know that everyone reacts differently to their name – some people love theirs whilst others use a different version or even change theirs during their lives.”

The study found people in the UK to be the most likely to alter their names, almost one in four preferring to shorten their names.