Notre Dame College football program is one of the most successful in the US. A total of 560 students from its program have gone on to become professional NFL players 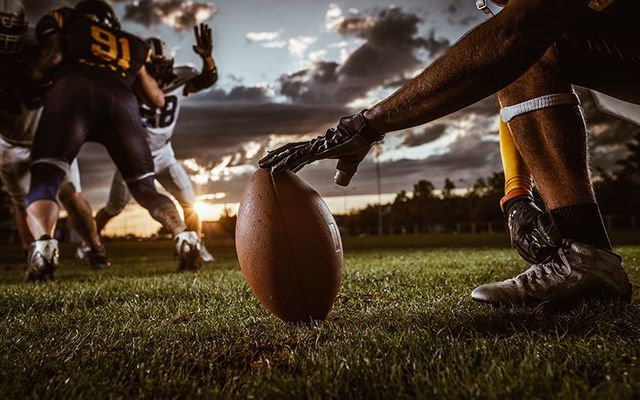 Notre Dame College football program is one of the most successful in the US. A total of 560 students from its program have gone on to become professional NFL players

Not all of them have had exceptional careers. Some went on to become Hall of Fame talents and a lot of them weren’t that successful.

That is the sad truth of football at the highest level. When talented prospects make the jump to the NFL the transition does not suit everybody. The intensity and difficulty of the game increases considerably and only a few players can cope with that. So a caveat to Irish fans who are interested in online sports betting is that bet only if you are absolutely sure and have all the relevant information and not just get swayed by the presence of a young talent in a team.

Here are the top NFL careers of Irish players:

Alan Page was at his peak in the 1960s and ‘70s. Despite the unavailability of stats, we have put him on the top of the list. Because what we can’t measure in stats, can be measured in awards, and he has won loads of them.

His biggest achievement must be winning the AP NFL MVP award. The significance of this victory is even greater because he was a defensive lineman. In any era in any sport, it is the offensive side of the game which gets more recognition. And Alan page is only the second defensive player in history to have won this award.

In any discussion about the greatest quarterback to have ever played the game the name, Joe Montana is necessarily mentioned. He played for the San Francisco 49ers for the better part of his career and went on to win four Super Bowls with them. He has completed 273 touchdown passes for 40,551 yards but the one that stands out is that pass to Dwight Clarke. After Clarke’s demise last year, it felt like time never moved as memories of that beautiful pass and the catch became alive.

It may be arguable that who among Ryan Watters and Jerome Bettis should be on this spot. But we believe Watters has the edge because of his versatility. Bettis was an excellent player true but Watters was more dynamic in the sense that he could play receiving back too.

Watters played for a substantially lesser period as compared to Bettis. And yet Watters had two hundred more receptions than Bettis. At the end of his career, Watters had completed seventy-eight rushing touchdowns and thirteen receiving touchdowns. Both made it to the All-Pro in three seasons and have also won a Super Bowl each.

According to the stats, both the players have had similar careers in terms of accomplishments and trophies won. But we believe that Watters slightly edges past Bettis given that he has played for a lesser time.