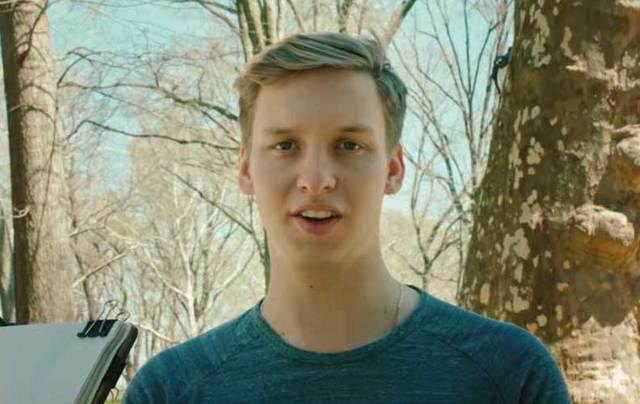 Ryan has accused Ezra of copying his 2014 hit song, "Flowers in Your Hair," claiming the melody was too similar, reports VIP Magazine.

Read More: These were the best Irish music videos of 2018

“'Shotgun' put George back on the map, going three times Platinum in the UK and pretty much earning him his Best Male Brit,” a source told The Sun.

Have a listen here and decide for yourselves:

“Label bosses acknowledged a section of Shotgun has a similarity to the chorus melody of ‘Flowers.’”

Although Ezra insists he had never heard Ryan’s song before he wrote "Shotgun," his lawyers have agreed that he will pay seven and a half percent of all earnings on the song to the Irish singer.