A simple, indescribably delicious watercress soup recipe that's perfect to cozy up with this winter. 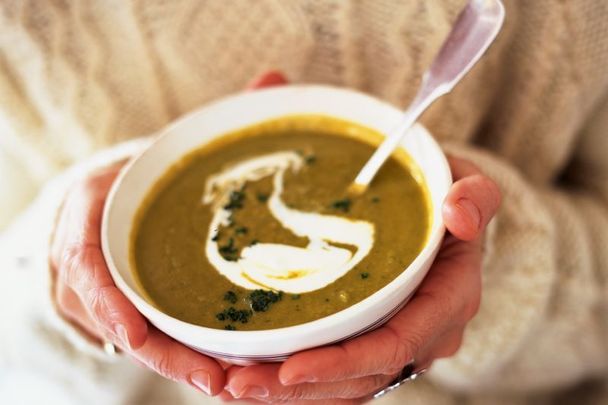 Watercress has been grown and eaten in Ireland since prehistoric times. Its mild peppery flavor makes it a popular salad green and garnish.

Try it out in this tasty watercress soup recipe!

In a 2-quart heavy-bottomed saucepan, over medium-high heat, sweat the onion, leek, and celery in butter, until soft.

Add cream and watercress and simmer for 2 minutes. In a food processor fitted with a steel blade, puree until smooth.