US is biggest export market for Irish spirits

Drinks exports from Ireland to the US were valued at €619 million last year, according to new figures compiled by Drinks Ireland. 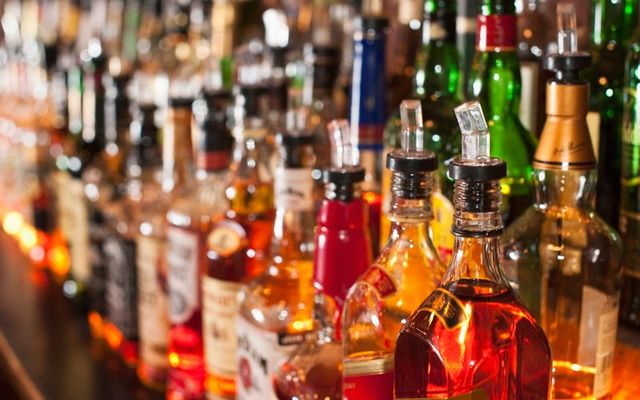 The United States is the biggest export market for Irish spirits, new figures have revealed. Getty

Over 50 percent of Irish drinks exports go to the United States, according to a new report.

Fifty-one percent of Irish drinks exports were exported across the Atlantic in 2020, reports Bord Bia.

Drinks exports from Ireland to the US were valued at about €619 million last year, according to new figures compiled by Drinks Ireland.

Drinks Ireland reports that the country's drink brands, which are "renowned for their quality" and "rich with heritage," are a huge part of Ireland's famous food and drinks offerings.

The biggest export market for Irish spirits is the United States. This is in large part due to the demand for Irish whiskey, but Irish cream liqueur is also hugely popular Stateside.  In addition, Irish gin is growing to be an extremely popular export.

Irish spirits exports were valued at an impressive €561 million in 2021.

Vincent McGovern, who is the Director of Drinks Ireland|Spirits, said in a statement: “Irish drinks producers take great pride in creating quality products that are renowned the world over, and the US is a key destination for our spirits, beer and cider exports, which is very positive to see.

"While heavily impacted by COVID-19, and particularly the global closure of the on-trade (pubs, restaurants, hotel bars), exports remained resilient, and producers are now focused on recovery and further growth.”

County Sligo is the new culinary capital of Ireland’s Northwest