The injustice of Irish cream and whiskey Häagen-Dazs ice creams 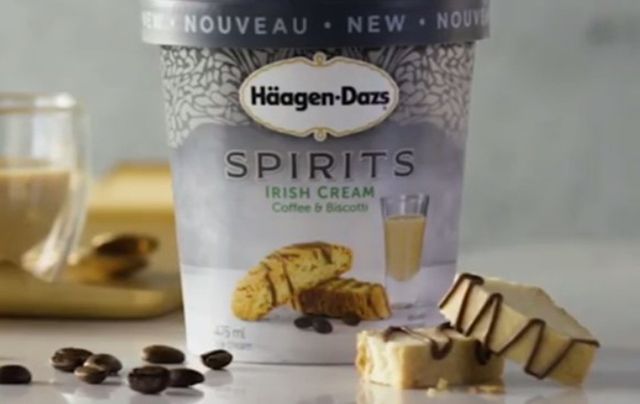 The ice cream genius of Häagen-Dazs have released some amazing liquor infused flavors for summer, including “Irish Cream Coffee & Biscotti” and “Whiskey Chocolate Truffle”, but there’s a major catch. So far, the range are only available in Canada. Oh, the injustice!

It seemed as if all our summery ice cream dreams had been answered. According to the company’s Canadian website, there are five available flavors:

Rich Irish cream, fresh coffee and chunks of crunchy biscotti. Treat yourself to a cup of the NEW Häagen-Dazs SPIRITS.

Here’s hoping the new range make it to the United States soon, the public have definitely made their feelings clear on the matter.

Ok, @HaagenDazs_US it would be cruel to sell the Irish Cream Coffee & Biscotti only in Canada. #tastetester #irishcreamicecream

Have this line available in the US please, particularly the Irish Cream one @HaagenDazs_US https://t.co/xLnuYKPOzM

Sadly, there’s no word on if, of when these flavors will get an international release. For now, if you are lucky enough to be in Canada the new range is available from Wal-Mart.

Have you been lucky enough to try the new flavors? Or do you know of similar ice creams that might just be as good? Let us know below.