Would you drive all the way to County Fermanagh to try these sausages? 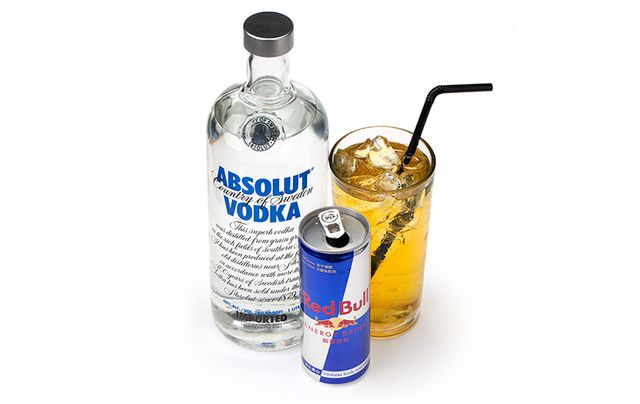 Have you ever wondered what the best Irish sausage recipe is?

It might just be a new recipe out of County Fermanagh: sausages laced with vodka and redbull.

"We were thinking about the sausage range for the summer and this was the craziest one we could think of,” Keelan Maguire told Belfast Live.

"So we gave it a go and it worked out very well and they are very popular. We also added a spicy beef one which is doing well too."It is something different for the BBQ this summer. We have a few other ideas up our sleeve so keep an eye out."

Irish sausages are considered such delicacies that some have even reported addictions to them.

In 2011 Englishman David Harding went public that he couldn’t pass a day without eating at least 13 of them and would panic if his freezer began to run low on his preferred brand of McWhinney’s Irish Sausages.

"I genuinely cannot bear the thought of living without sausages,"  he confessed. "Drug addicts crave their medicine of choice, and it's the same for me - except that my drug is a banger [sausage]."

He realized he had a problem after one day without them caused him to go crazy and he sought professional help.

What Irish food can’t you live without? Tell us in the comments below!