To this day, Glenmorangie is distilled by a special group of 16 locals known as the Men of Tain. 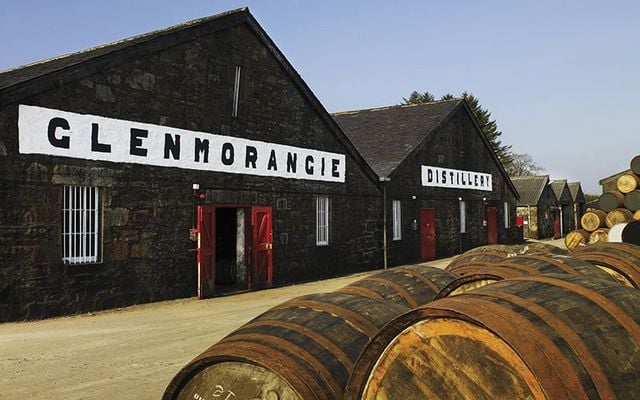 Glenmorangie is one of the world’s most prized single malt Highland whiskies, renowned for its purity and smooth taste. But did you know that the whisky has a fascinating backstory, with ties to Celtic lore, ancient kingdoms, and local community?

Learn the following fascinating facts about Glenmorangie to impress your drinking buddies next time you meet to raise a glass.

In the eighth century, a kingdom of tribes known as the Picts ruled Scotland’s north-east, including the peninsula that would become home to Glenmorangie. The Romans gave the Picts their name, inspired by their custom of painting scenes from the landscape around them onto their bodies. 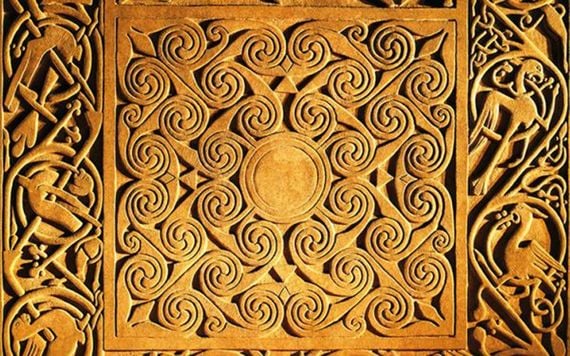 One of the best surviving testaments to the Picts is the Hilton of Cadboll stone, into which they carved their story. Discovered centuries later, it has since been restored and now resides in the National Museum of Scotland. The swirls of the Glenmorangie logo are inspired by the intricate carvings of the Stone, in tribute to the Picts who first cultivated the golden barley fields that Glenmorangie harvests today to create their distinctive single malt whiskies. Watch a video here.

The Glenmorangie Distillery has existed since 1843 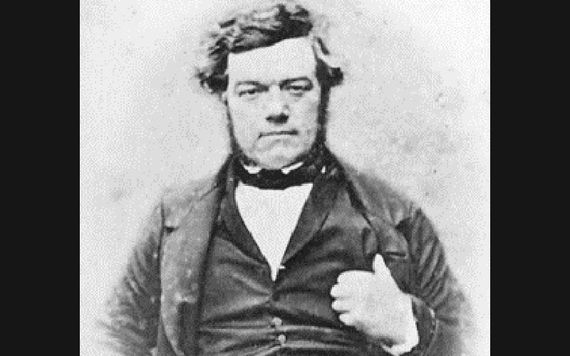 After 17 years of learning his craft, William Matheson left a local distillery and founded the Glenmorangie Distillery in the Scottish Highlands in 1843. He set himself apart and put history in motion by creating an exceptional single malt at a time when others were focused on blends. The smooth yet complex whisky he created was inspired by the distillery’s peaceful surroundings on the banks of the Dornoch Firth. His legacy continues 174 years later. 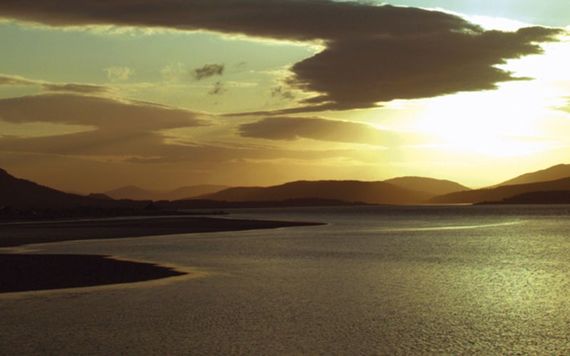 For generations, Glenmorangie has been distilled by a group of local men entrusted with the secrets of the craft. They are known as The Men of Tain, after the distillery’s location in beautiful Tain, Ross-shire. 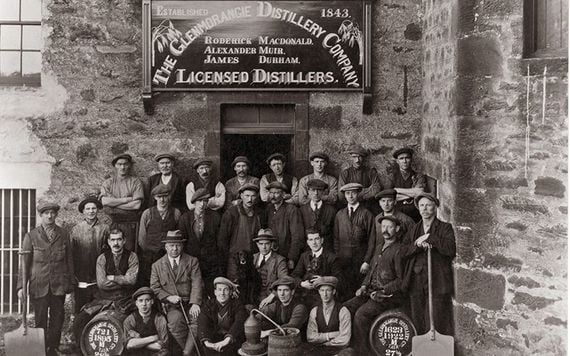 Some have worked there for decades, eventually passing on Glenmorangie’s secrets to their sons who carry on the tradition. 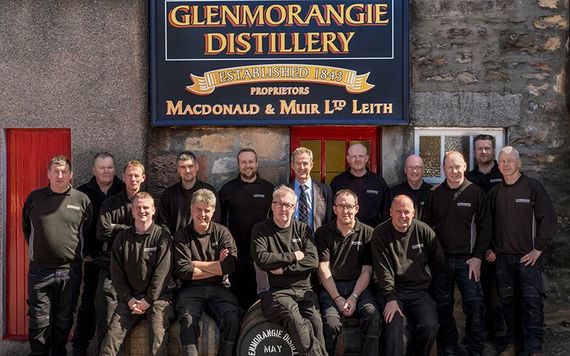 Glenmorangie has the tallest whisky stills in all of Scotland

In 1887, Glenmorangie renovated the Glenmorangie distillery, installing several technical innovations, including the tallest stills in Scotland in order to achieve a purer, smoother whisky. To this day, their stills remain the tallest in all of Scotland. 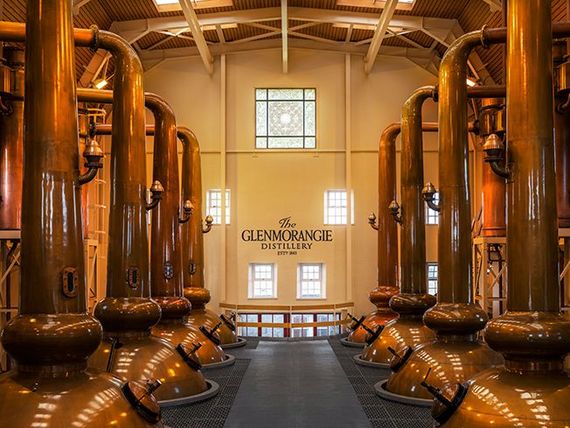 The height of the stills allows only the very purest vapors make it to the top, creating a smoother, more elegant whisky.

They take their wood very seriously

Glenmorangie has been an industry leader in researching the ways in which wood impacts whisky maturation, blazing a trail on truly exceptional cask-finished whisky. While other distilleries might use the same casks as many as six times, Glenmorangie’s practice has evolved to use casks only twice in order to retain the fullest flavor for a whisky of exceptional depth and complexity. 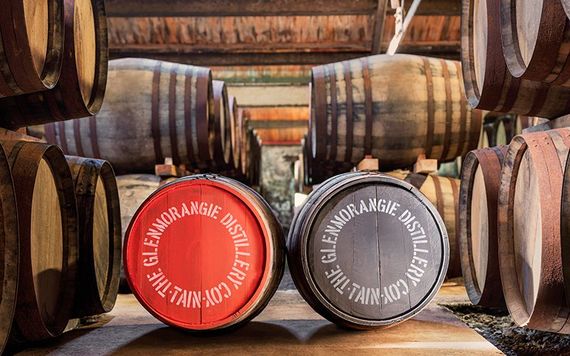