Climate change may be changing taste of Irish whiskey

A unique initiative will examine how the Irish and American climates will influence the finished, single pot still whiskey once it is bottled in five years’ time. 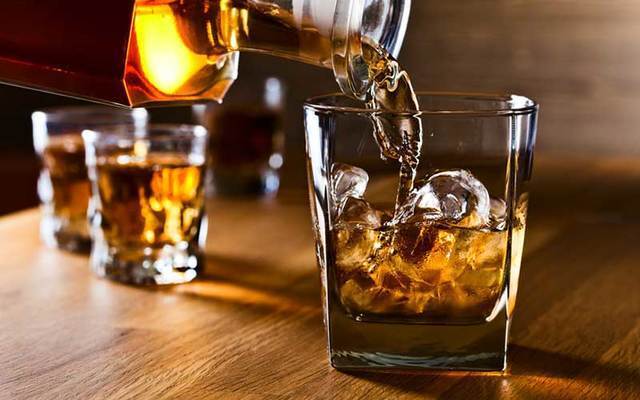 Is climate change changing the taste of Irish whiskey? Getty

A major transatlantic project is underway to study how weather conditions and climate affect the taste of whiskey matured 7,000km apart.

An Irish distillery has teamed up with a family-run operation in Colorado, US, in a move which saw both simultaneously fill a total of 14 casks due to mature in 2026.

Boann in Co Meath and Talnua in the Centennial State are using exactly the same recipe, containing ingredients from their respective localities.

The unique initiative will examine how the Irish and American climates will influence the finished, single pot still whiskey once it is bottled in five years’ time.

“This is much more about experimentation than a commercial enterprise,” said Peter Cooney, co-founder of Boann, whose World’s Best mashbill recipe is being used by both distilleries.

“We are sharing exactly the same recipe and types of barrel. But Colorado has a dry climate in a high-altitude, desert environment with low humidity, as opposed to our more stable mild, wet climate.

“The maturation conditions will be very different so we want to see exactly how that will influence the flavours in five years’ time.”

Talnua (an abbreviation of the Irish ‘Talamh Nua’ or new land), is steeped in Irish heritage – husband and wife owners Patrick and Meagan Miller fell in love with single pot still whiskey after tasting it in a Galway pub during their honeymoon in 2011.

Seven years later, they set up the first distillery exclusively making it in the US.

A relationship between both operations was formed when Boann’s Global Export Sales Manager, Matt Healy, met and interviewed the Millers in Arvada, Colorado, while on business in the US.

Both distilleries kept in touch – and earlier this month, at exactly the same time, they filled their casks with spirit containing 40% malt, 55% unmalted barley, 3.75% oats and 1.25% rye.

"These kind of projects are what distillers really get excited about ,” said Patrick Miller.

“A collaboration bringing a Single Pot Still Whiskey project across the Atlantic showcasing the difference in flavour profiles between Ireland and Colorado is truly special. It's an amazing project that highlights the Irish-American bond."

Last year, Irish whiskey sales in the US generated almost €1billion worth of revenue for distillers here.

Data shows more than five million nine-litre cases of Irish whiskey were sold across the States.

During the Boann-Talnua project earlier this month, the Meath distillery filled six 200-litre casks at their plant outside Drogheda, but to account for evaporative differences, Talnua filled eight, meaning around 2,800 litres will be available by the autumn of 2026.

By then, whiskey enthusiasts will be able to buy two 375ml bottles – one each of the American and Irish-distilled, paired together in one pack.

Tasting sessions in the US and in Ireland are also planned after maturation.