Yup... this is not April Fools! The Dub UFC's pal and coach actually trained Will Smith. You couldn't make it up! 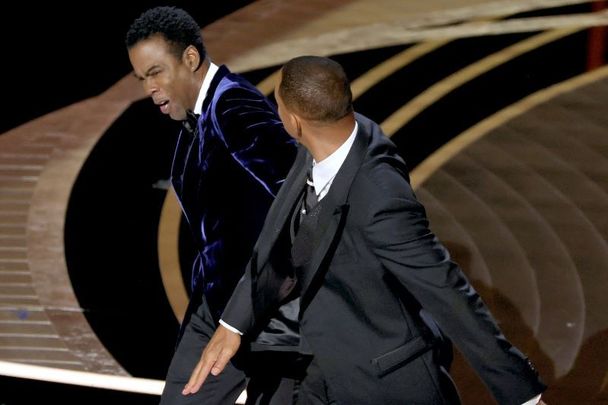 Will Smith smacking Chris Rock during the Oscar's ceremony. Getty

Will Smith’s shocking smackdown of Chris Rock at Sunday night’s Oscars might have been fueled by some Irish inspiration – the newly minted Best Actor winner did some pre-slap training with none other than Irish MMA coach John Kavanagh, best known as the man who puts Conor McGregor through his paces.

Okay, the Smith-Kavanagh meet-up took place about 10 months ago, and Coach K pronounced himself mighty pleased with the (very) Fresh Prince’s moves inside the octagon. The two got together in Dubai where Kavanagh was based with Conor at the time doing some training.

“His people were on to my people, as they say. Would I be interested in doing a session with Will Smith? Absolutely I would. I'm a massive fan. I couldn't believe it,” Kavanagh told the BBC a few months ago.

"I've got a warrior program and I put him through a typical session. I was super impressed with him.”

"One of my favorite moments was that between rounds, he goes and sits down, just like a fighter would and I'm sitting by his side just like I would when I'm cornering a fighter and giving him advice in the ear. I really try to get them in the mindset of a fighter. While I was doing that, Will was hunched over, very focused, staring into space,” Kavanagh said. "We had a great workout, we had a bit of fun afterward.” 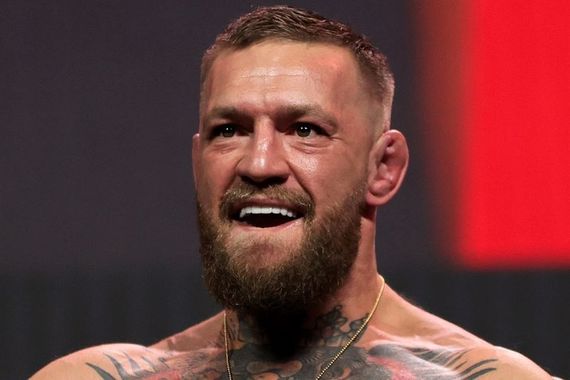 Maybe Mr. Smith was hearing Coach K’s voice inside his head when he clocked an unsuspecting Chris Rock? Kavanagh had a bit of Monday Twitter fun using a photo from their training session with a couple of boxing emojis and an Oscars hashtag.

“He struck out for all of us. But it wasn’t right,” spokesperson Paddy Pender told TheJournal.ie. “You’ve got to remember Chris spoke first and he issued the first slap. It was verbal, but it was a slap. A verbal slap can be even more upsetting, traumatic and hurtful than a physical one.”