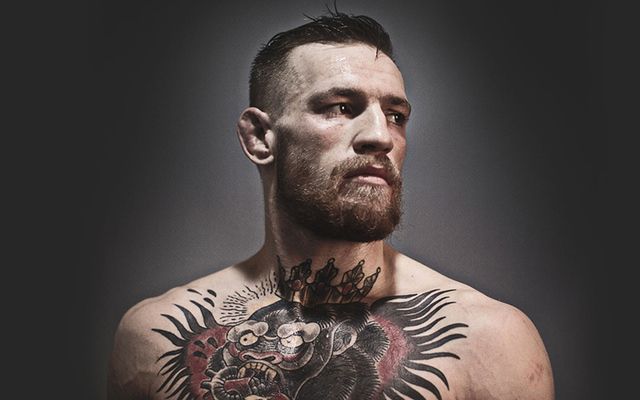 Irish fighter, McGregor, who was wearing a suit with “F**K YOU” in tiny letters artfully embroidered into it dozens of times, appeared before his fight with Floyd Mayweather on stage to engage in some trash talk.

If I have Conor McGregor's suit, I'd never wear anything else. #Fookyouhttps://t.co/OQNWRzdWf0 pic.twitter.com/whSC9PdsO5

Pre-fight banter is pretty normal in the MMA world but McGregor’s command that Mayweather, “Dance for me, boy!” sparked outrage online.

I hope y'all caught McGregor telling Mayweather "Dance for me, boy" and understand how problematic that is given the racial dynamic

The use of the word ‘boy’ is highly sensitive in the United States and is widely considered a racist and offensive term when used by white men addressing black males of whatever age.

A former employee of Tyson Foods, John Hithon, sued because the use of the term in the workplace demonstrated racial bias and that the word was, "If not a proxy for 'nigger,' [boy] is at the very least a close cousin."

The case meandered through the court system for the best part of two decades.

And it’s not even McGregor’s first foray into racially charged language: he had previously derided Mayweather as a “malteaser with eyeballs” and last year at another pre-fight press conference he described Mexican American, Nate Diaz, as a “cholo gangster from the hood”.

In 2015, he mused before squaring off against Brazilian Jose Aldo that “What I really want to do is turn his favela into a Reebok sweatshop. They work well over there.”

The verbal sparring between McGregor and Mayweather will continue as the pair are heading to Toronto, New York and London to promote their fight before the big event on August 26th.