The valuable racehorse was kidnapped from Ballymany Stud in Co Kildaire in 1983 and was never seen again. 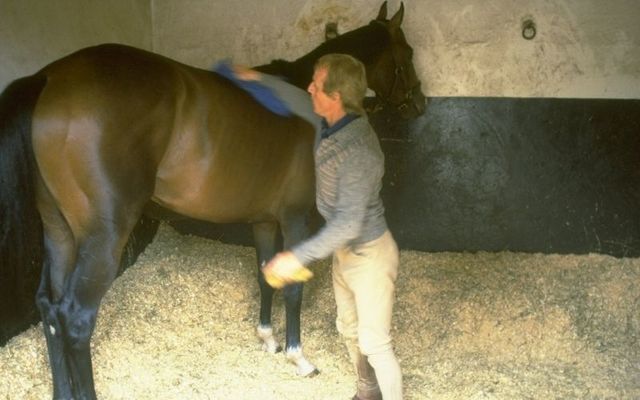 The American musician, best known for his 1990 hit "Ice Ice Baby," will present the seven-episode The disappearance of Shergar the super horse for the new BBC 5 Live and BBC Sounds podcast, Sport's Strangest Crimes.

“I’m Rob Van Winkle, you may know me better as Vanilla Ice, from singing, dancing, movies and renovating houses. That’s right, I renovate, just like Kirstie Allsopp but with more tattoos than a ball cat,” he tells listeners on the podcast.

He adds: “In this podcast series, I am going to grab the reins and take you through Shergar’s last paces.”

In 1981, Shergar, who was owned by Aga Khan, won the Epsom Derby by a record ten lengths. He then had four more major derby wins and was named European Horse of the Year before he retired to Ballymany Stud in Co Kildaire, Ireland.

On February 8, 1983, an armed gang of men wearing balaclavas, thought to be IRA, kidnapped the $15 million racehorse from the stud along with groom Jim Fitzgerald, who would be released three hours later. After the kidnappers' failed attempts to demanded money for the horse, Shergar was never found and no arrests have ever been made in relation to the case.

Vanilla Ice, who considers himself a horseracing “superfan," said he was fascinated by the disappearance, iNews reports. 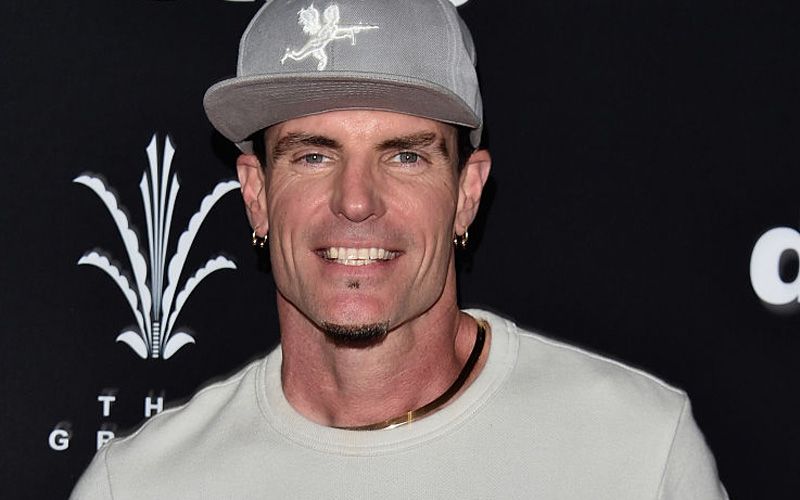 “I love horses, I love watching them. There’s just something about horses, they are as tranquil as the ocean. Horses are awesome. Shergar the horse has become legend over the years, a household name, and one of the most fascinating stories ever. It’s like the Titanic, many ships have sunk, so why is the Titanic such a mystery? And that’s what Shergar is, it’s a big mystery, nobody knows where the horse is, it’s an amazing story.”

The podcast can be found here.