A U2 fansite may have discovered a recording of two previously unheard tracks: “In Your Hand" and “Concentration Cramp.” 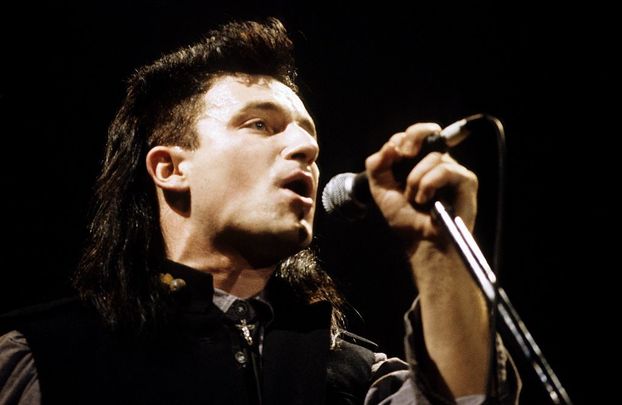 A U2 fansite may have discovered a recording of two previously unheard tracks: “In Your Hand" and “Concentration Cramp.”

Back when Bono wasn't one of the most easily recognizable faces in the world, a little band called U2 were doing the gig circuit in Dublin, little expecting that they would be soon catapulted to rock superstardom and embark on decades-long musical careers.

Back in those days, they played a mid-afternoon slot at a place named Dandelion Market in Dublin and a recently unearthed recording of the gig may now be the very first ever recording we have of the Irish band in their prime.

U2 fansite ATU2 claim that they have come into a recording on the August 1979 concert which features two tracks they don't believe were recorded in any other place and are all but unheard by the massive U2 fanbase.

Read more: Rare U2 clip from the 80s reminds us how rock and roll they really were

"On Aug. 11, 1979, U2 played a 3 p.m. concert at Dublin’s Dandelion Market, a venue long since demolished, and on the present site of the Stephen’s Green Shopping Centre," the fan site explains.

"U2 played 10 concerts there in 1979, the first in May 1979 and the 10th just before Christmas. At the Aug. 11 Saturday afternoon show, the support act was The Strougers, and their band member Pete McCluskey recorded the concert in its entirety. Ever since only the full performance of 'Out Of Control' has been made public by McCluskey via YouTube in 2011, and since then the recording has become the Holy Grail of U2 live recordings.

"The set list contains several unreleased tunes, featuring two early U2 songs that were never officially recorded, not even in demo form. To our knowledge, they do not exist on any circulated live recording. Essentially, they are previously unheard by U2 fans around the world."

You can listen to the two tracks “In Your Hand" and “Concentration Cramp” here:

When was the first time you saw U2? Let us know in the comments section, below.