Just two albums won almost 70% of the vote in a poll of U2's best album. 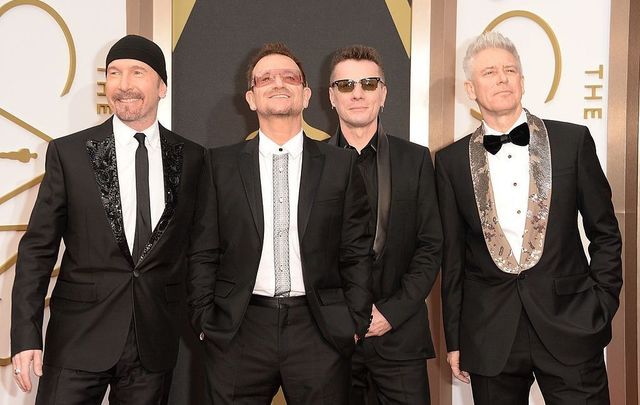 "Achtung Baby" was the overwhelming winner in a recent IrishCentral poll of the best U2 album. With some 41% of the vote, the 1991 album was miles ahead of second place "The Joshua Tree" (1987) which clocked in 28% of the vote.

First and second place totaled almost 70% of the overall vote with other album contenders coming far behind. In third place was 184's "The Unforgettable Fire" with 7.4%.

The seventh studio album from the Irish rock supergroup, "Achtung Baby" came after heavy criticism of their previous album "Rattle and Hum" and saw a change in musical direction for the band.

Read more: U2 being sued for stealing song on Achtung Baby

Recorded in Germany as the band sought inspiration after the reunification of Germany, the album contains the hit song "One," which had also marked a breakthrough in the writing of the album.

The poll, conducted among readers of IrishCentral, had 418 votes in total. You can see the full results here:

Do you agree with the poll result? Let us know in the comments section, below.

Read more: Rare U2 clip from the 80s reminds us how rock and roll they really were