U2 being sued for stealing song on Achtung Baby

After 26 years a British musician has alleged U2 stole copyrighted material from him used in the song The Fly. 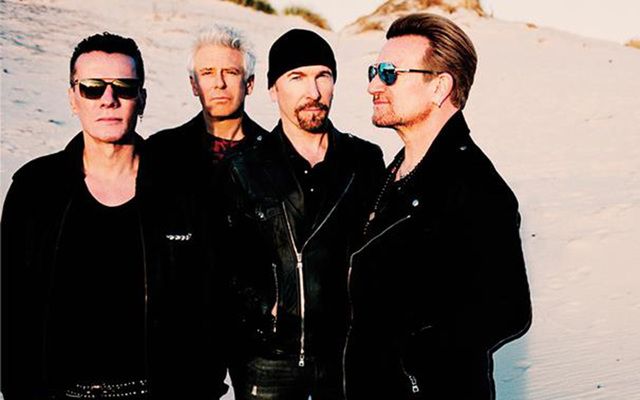 After 26 years a British musician has alleged U2 stole copyrighted material from him used in the song The Fly.

The rock band U2 is being sued for plagiarism. Paul Rose, a British musician, filed the $5 million claim in a New York court this week alleging the Dublin band copied “signature elements” from his own work for their hit 1991 album ‘Achtung Baby.’

In particular, he maintains U2’s hit track ‘The Fly’ contains elements from his own song ‘Nae Slappin,’ which he copyrighted before the band released ‘Achtung Baby.’ Court documents filed allege that he gave the band a copy of a demo tape at a time when they were looking to radically change their style of music.

Rose said, an average music fan "would reasonably find that the songs are substantially similar" and at times so “strikingly similar" that they could only conclude the song was not solely a U2 creation.

His attorney told the court that Rose had only decided to come forward after 26 years because of a fear that filing a lawsuit would ruin his career. Furthermore, only recently did he find a former Island Records (U2’s record company) employee who was willing to testify as to the similarity between the two works.

Bands are frequently sued for copyright infringements but they very rarely reach trial. In June 2016 Led Zeppelin had a court rule in their favor after a claimant alleged that the opening part of “Stairway to Heaven” was copied from "Taurus," a 1968 song by a band called Spirit.

Here’s the song in question, “The Fly”: