This Tyrone singer's ancient Irish ballads will give you chills 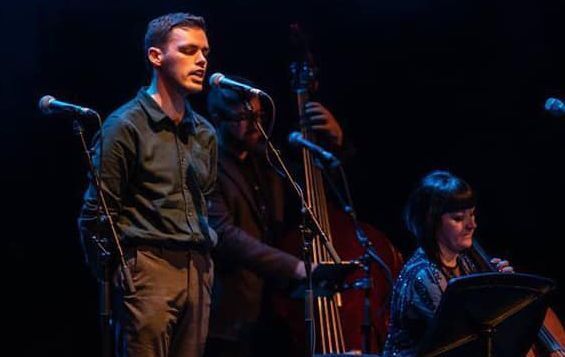 Dàibhidh Stiùbhard, from Cookstown, in County Tyrone, became interested in his Irish roots at the age of 17 and pursued the Irish language and its culture in celebration. At the age of 24, the talented singer with an incredible voice won the Tyrone and Ulster Fleadh senior singing competition and recently released an album.

Here we speak to him about his music and his love of the Irish language.

I’m originally from outside Cookstown in County Tyrone,  but I now live in Holywood County Down.

What was the greatest moment of your language learning career?