"The Miracle Club," set to be directed by Irish man Thaddeus O'Sullivan, is planned to begin filming in Dublin next April. 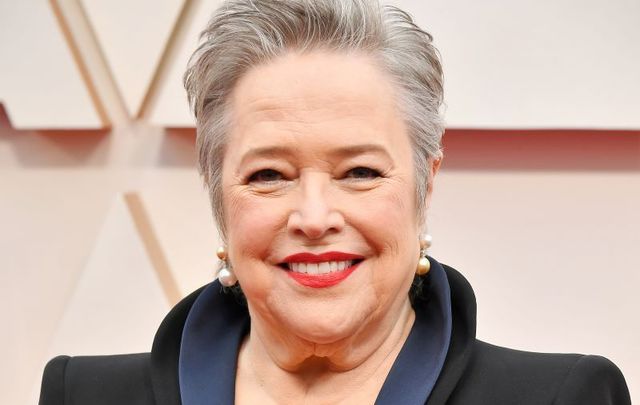 Maggie Smith, Kathy Bates, and Laura Linney are set to star in the new film “The Miracle Club’ which is set to begin filming in Dublin next year.

Read More: These are the best Irish movies to watch on Netflix today

According to Variety, the powerhouse-led film will “follow the journey of a group of riotous working-class women from Dublin, whose pilgrimage to Lourdes in France leads them to discover each other’s friendship and their own personal miracles.”

RTE reports that Claire Danes, Joan Allen, and Brenda Blethyn are also rumored to be among the star-studded cast.

Thaddeus O’Sullivan, a native of Dublin himself, will direct the film that’s based on an original screenplay “Pushers Needed” by Jimmy Smallhorne, Timothy Prager, and Josh Maurer.

Maurer said: “At its heart, this film captures the strength, resilience, and love of remarkable women as they define themselves under their own terms, and by the power of their friendship and faith.”

Funding for the film project was raised by Embankment and has already pre-sold the film to international distributors, including Lionsgate UK, according to Variety.

Tim Haslam of Embankment said: “‘The Miracle Club’ entertains, inspires and embraces the audience with its colorful, unpredictable and endearing characters; it celebrates hope, humor, family and friendship – with miracles that really do happen.”