“The Last Duel,” starring Matt Damon, Ben Affleck, and Adam Driver, is filming in Ireland and is on the hunt for Irish extras. 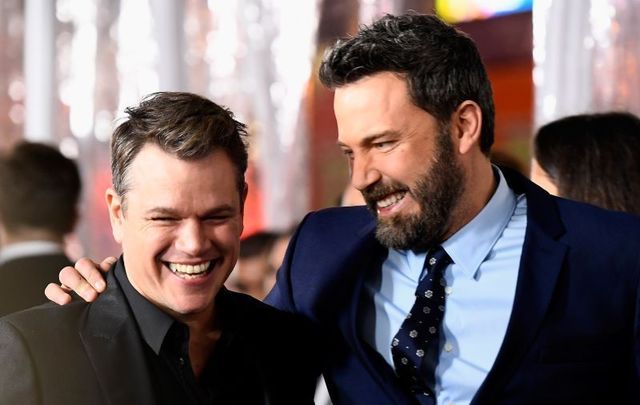 "The Last Duel," directed by Ridley Scott, will be filming in Ireland and the hunt is on for extras to appear in the film

"The Last Duel," which will star Matt Damon, Ben Affleck, Adam Driver, and Jodie Comer, will be shooting in various parts of Ireland in the coming months.

The movie has already begun filming in France.

Ridley Scott, Matt Damon, Jodie Comer and Ben Affleck are all in Sarlat, France for #TheLastDuel , still no sign of Adam Driver

The feature film, based on Eric Jager’s book of the same title, is set in Medieval France focuses on a dispute between a knight and a squire. The screenplay was written by Affleck, Damon, and Nicole Holofcener.

Producers, who say they’re looking for “lots of film extras,” are holding an open casting even on Friday, February 21 at the SIPTU building at Eden Quay in Dublin city center.

Filmmakers are also seeking people with skills such as archery, blacksmithing, and sword skills, according to News Talk.

More info on the casting event is available on Facebook.

"The Last Duel" is scheduled to be released early next year.