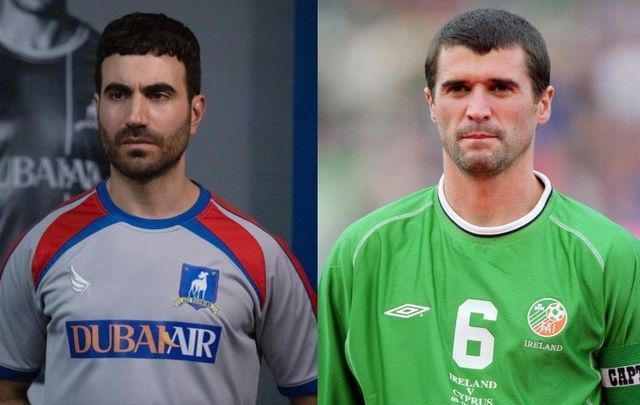 One of the main characters on the wildly popular series "Ted Lasso," which airs on Apple TV+, is modeled after Roy Keane, the former enfant terrible of the Irish national soccer team who was surly, opinionated, and brilliant all at the same time.

Roy Kent on "Ted Lasso" is Keane’s doppelganger according to Brendan Hunt, one of the co-creators of the show who also has a starring part as Coach Beard. (Jason Sudeikis stars in the title role and has won oodles of awards, including an Emmy last month; the comedy-drama centers on him being recruited to manage an English Premier League soccer team despite having zero experience.)

Hunt was recently interviewed by Sarina Bellissimo, who hosts a weekly radio show on Irish network Spin 103.8. He talked about his love of soccer – or football, as the natives of Ireland and England call it – and his particular obsession with Corkonian Keane, who was sensationally booted out of the 2002 World Cup Irish squad by then-manager Mick McCarthy for insubordination.

"When we were getting into football was the peak era of Manchester United…that butted up against the Roy Keane soap opera of the 2002 World Cup. And though I was not a Man United fan, and I'm still not, I just was fascinated by Roy Keane,” said Hunt, a born and bred American of Irish ancestry.

“When we're putting this together as a show we said, ‘We know that Ted's nice, what is an existing football archetype that he would have to deal with?’ And we could think of no greater obstacle than human bummer Roy Keane in his midst.

“We gave him a placeholder name because we're not going to base him on Roy Keane. He is just going to be that vibe. That intimidation with gravitas. Not just a random jerk but someone who backs it up, and is authentic, and formidable.” 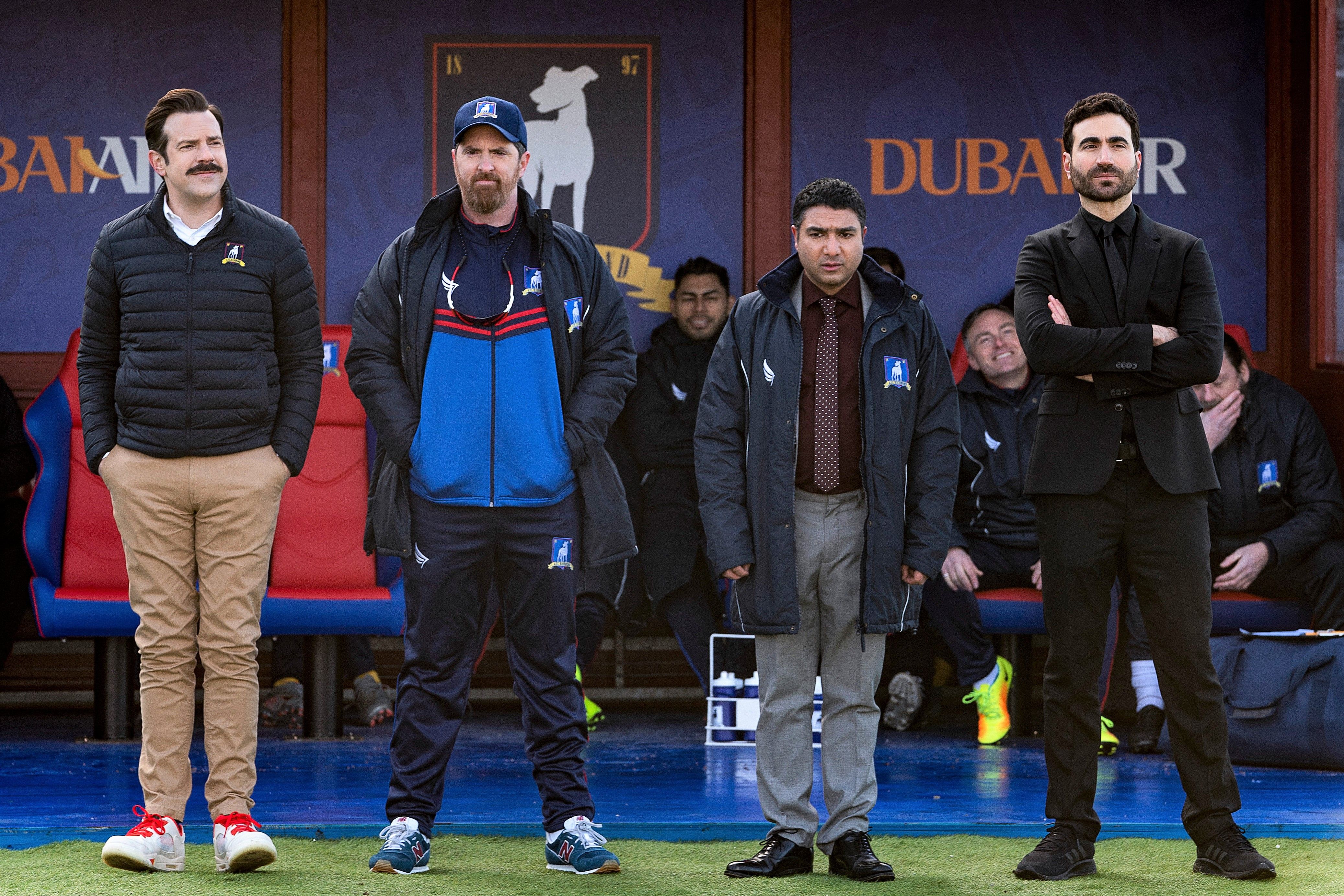 "We call him Roy Kent as a placeholder. Then we got closer and closer to shooting it and I’m like, ‘Guys, he's still named Roy Kent, we're not going to keep his name Roy Kent, right? We're going to change it.’ And they’re like, 'Why would we change it? Roy Kent is great.’”

And that’s how Roy Kent, character in a beloved show, was born. Roy Keane, now a successful pundit for Sky Sports in the U.K., has yet to make his feelings known about Mr. Kent.

“I’d be delighted to know if he's watching it. It would be as delightful to know he liked the show as it would be to find out that he hates it,” Hunt said.

Hunt also spoke about his Irish roots and his trips to Ireland for work and play.

“I have Irish on both sides of my family. My mom's family was 100 percent, Irish, in the American way of being Irish, and then my dad was half Irish. I believe my last name Hunt is an anglicized version of O'Fianna,” he revealed.

You can check out Sara Bellisimo's full interview with Brendan Hunt here:

*This column first appeared in the October 27 edition of the weekly Irish Voice newspaper, sister publication to IrishCentral. It was updated in May 2022.