Shane MacGowan has revealed which cover version of 'Fairytale of New York' is his favorite. 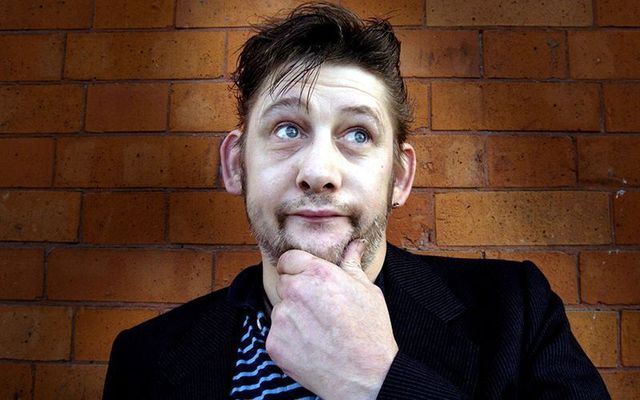 Did you expect MacGowan to name this version as his favorite?

Shane MacGowan says that Jimmy Fallon and Saoirse Ronan’s cover of the Pogues' Christmas hit ‘Fairytale of New York’ is his favorite version.

Saoirse Ronan and Jimmy Sing "Fairytale of New York" https://t.co/nSVZyPx6vL via @YouTube #shanemacgowan says this is his favourite cover version so far!

MacGowan and Clarke married in November after being an item for nearly three decades.

Of course, Fallon and Ronan are hardly the first ones to do a cover of the Pogues iconic Christmas song. Last year, British superstar Ed Sheeran performed a live version of the song on BBC.

Clarke told the Irish Sun: “Shane loves when people cover his material and Ed’s version is really good. He loves it. I don’t understand a lot of the criticism.”

“Some people were even suggesting Ed shouldn’t have covered it because he’s English . . . well, Shane was actually born in England!”

Others who have made the song their own are Christy Moore, Gavin James, and perhaps most famously, Ronan Keating.

The song came under fire recently for its use of the word “faggot,” which MacGowan insists was used to describe how “nasty” the characters were in the song.

What’s your favorite version of Fairytale of New York? Let us know in the comments!