HBO and Tourism Ireland have agreed to a new licensing deal to capitalize on the hit show's seventh season. 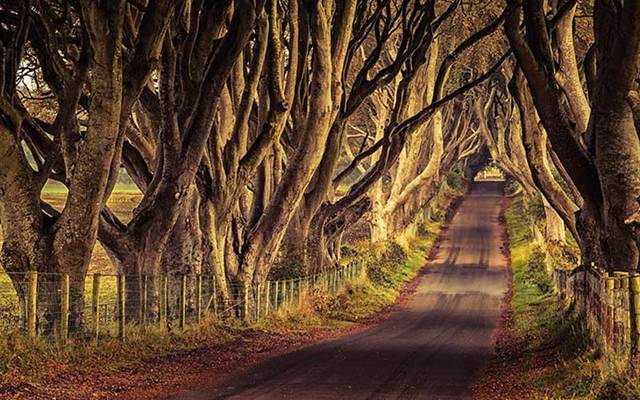 Following the successful collaboration of last year’s 'Doors of Thrones' campaign, HBO and Tourism Ireland are teaming up once again on a new licensing agreement to capitalize on the hit Game of Thrones series ahead of the show’s seventh season.

Tourism Ireland CEO Niall Gibbons said the new deal has sparked a rise in visitors to GOT filming locations for the show, including Castle Ward in County Down and the Dark Hedges in County Antrim.

“We are able to capitalize on a huge audience,” Gibbons told the Belfast Telegraph. “Game of Thrones is the hottest ticket in town in relation to Northern Ireland just now.”

Details of the new campaign have not yet been released, but Irish Tourism will be hoisting 13 top travel agents from Hong Kong as the bureau aims to bring more visitors from China and other key Asian markets. The delegation will visit key locations, including Titanic Belfast, the Giant's Causeway, the Irish National Stud and Dublin.

The seventh season of Game of Thrones will debut in the U.S. on July 16.