'Glass' actor James McAvoy has revealed that one his many personalities in the film was inspired by his former co-star Saoirse Ronan. 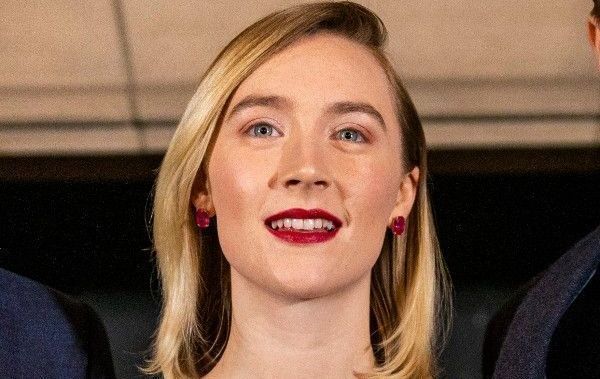 On Monday’s Late Show, Glass actor James McAvoy revealed to Stephen Colbert that one his many personalities in the film was inspired by his former Atonement co-star, Saoirse Ronan.

Crumb is a man with 23 different personalities, and McAvoy revealed on the Late Show that one of Crumb’s young twin personalities was inspired partially by Saoirse, reports Vanity Fair.

The Irish actress was only 12 years old when she starred in the 2007 film with McAvoy and Keira Knightly, and that is how McAvoy remembers her.

“Her voice was based on my memory of Saoirse’s when she was 11,” McAvoy told Colbert on Monday night. “Not how she sounds now, and probably not how she sounded then, but my memory of her voice then, which was high and full of—she was sharp, and she was just full of life.”

“She still is, actually, to be fair,” McAvoy added.