Ireland’s most famous soccer player, Roy Keane, made himself the most unpopular man in England after strongly criticizing the English soccer side who lost to Croatia in the World Cup semi-final. 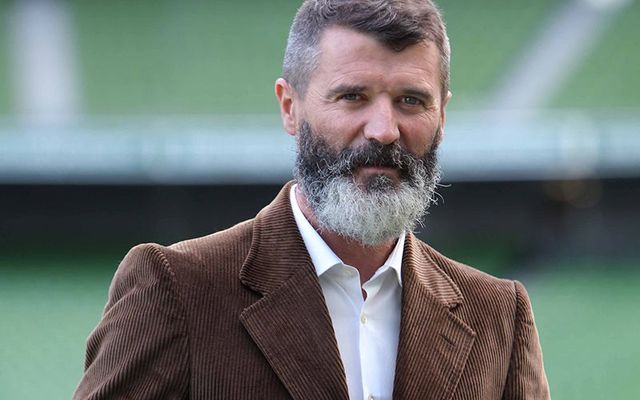 Ireland’s most famous soccer player, Roy Keane, made himself the most unpopular man in England after strongly criticizing the English soccer side who lost to Croatia in the World Cup semi-final.

While the rest of England was crying about how unlucky the English were Roy Keane, Ireland’s football assistant manager and former professional football player, stated bluntly they were just not good enough.

Speaking on the ITN network he said: "Croatia seemed to get stronger as the game went on.

"They were more street-wise, showed more composure. England gave two sloppy goals away and maybe the inexperience came into it.

"England players have shown a lot of class. You have to take your medicine, but you have to give credit to Croatia – they were like warriors.

"This game can kick you where it hurts.

"The hardest step is reaching the final. They’ll be kicking themselves. It was just a step too far. Harry Kane just looked a bit sluggish tonight.

"A lot of these players hadn’t won a trophy and it’s highly unlikely your first is going to be the world cup.

Speaking of Croatia’s winning goal, he said "John Stones is ball-watching and then he’s looking at people as if you’ve got to keep me a shout. It’s a world cup semi-final. We’ve seen him do it for Manchester City."

Here are the highlights of the World Cup semi-final between Croatia and England: