There was a full standing ovation at the end of the mind-blowing performance. 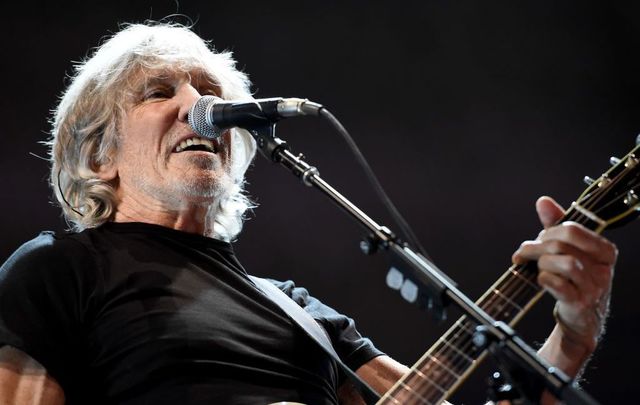 Musician Roger Waters performs during his Us + Them Tour at Staples Center on June 20, 2017, in Los Angeles, California. Kevin Winter/Getty Images

Pink Floyd co-founder Roger Waters' had a serious treat for revelers at his Dublin gig in July 2018.

Kicking off his two-night stint at Dublin's 3Arena, the English musician launched into a cover of one of our favorite traditional Irish ballads.

The 74-year-old took to the stage to play a mix of Pink Floyd favorites, and some of his recent solo work, but the audience couldn't believe their luck when the rocker gently eased into an acoustic guitar version of Danny Boy, accompanied by backing vocalists Jess Wolfe and Holly Laessig of Lucius.

According to reports, there was a full standing ovation at the end of the mind-blowing performance.

The rock icon also ensured that his stage visuals got some rather political messaging across. Waters took several swipes at Trump and was joined on stage at one stage by a group of Irish schoolchildren wearing RESIST t-shirts as he performed Another Brick in the Wall Pt 2.

These messages are brought to you by the Roger Waters intermission. pic.twitter.com/TbVegoLFvm

Roger Waters getting a tad political in the point tonight pic.twitter.com/r4F96gNHDF

Christ, that was a GREAT show @3arenadublin - Roger Waters ripped through a rake of Pink Floyd songs to a background of genuinely spectacular visuals that packed an emotive punch. Try to get to his gig at the venue tomorrow. Oh - and it’s heaven for guitar solo fans.