"I admired him as a player but he’s a bit of a bully," Rod Stewart said of Roy Keane. 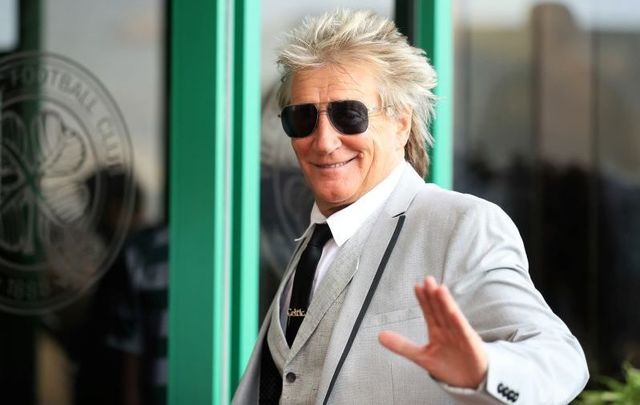 Rod Stewart arriving to a match between Celtic and CFR Cluj at Celtic Park on August 13, 2019 in Glasgow, Scotland Getty Images

Keane, who regularly appears as a pundit on Sky Sports, is known for his explosive rants and opinionated views on the channel and recently became involved in a heated debate with fellow pundit Jamie Carragher over Cristiano Ronaldo's importance to Manchester United - Keane's former club.

Sky Sports viewers are generally drawn to Keane's fiery debates with his colleagues, but Rod Stewart said that he is unimpressed with the former Irish captain's behavior on air.

Stewart told British radio station Talksport that Keane was "far too aggressive" with his interactions, adding that the Cork native acted like a bully.

"I think Roy can be a bit of a bully sometimes," Stewart said.

"I admired him as a player but he’s a bit of a bully. I think there’s a way of speaking your mind, and I think he’s far too aggressive."

Stewart also suggested that Keane's personality might have been part of the reason why he struggled during his short managerial career with Sunderland and Ipswich Town several years ago.

"He was an elite player but do you think he could be a good manager with that approach?"

Keane is the joint-most decorated Irish footballer in history, winning 19 trophies at Manchester United between 1993 and 2005.

He ended his playing career with a short stint at Celtic before becoming manager of Sunderland. He since managed Ipswich Town over a two-year period before taking on assistant manager roles with Aston Villa, Nottingham Forest, and the Irish national team.