Ireland soccer team to play at MetLife Stadium, in East Rutherford on June 1. 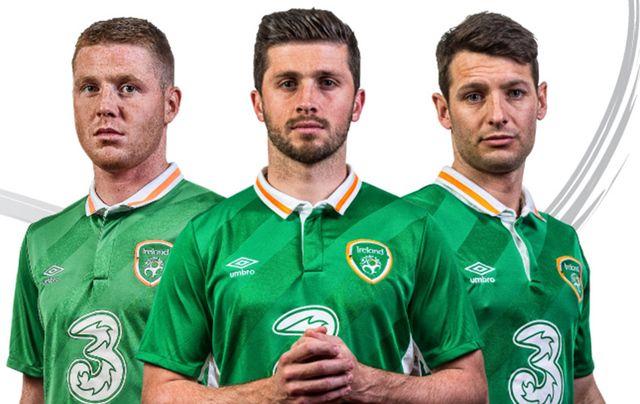 The Republic of Ireland’s national soccer team Manager Martin O’Neill has announced his 37-player roster for their three upcoming June games, including the June 1 game against Mexico at MetLife Stadium in the New York area.

These games are being played as part of the landmark 15th annual Mexican National Team United States Tour.

The roster includes the team’s captain, Sunderland veteran defender John O'Shea, who is third on Republic of Ireland’s all-time cap list with 115, as well as Colorado Rapids star forward Kevin Doyle, who has 62 caps to his name.