Pierce Brosnan is set to star in "The Last Rifleman," inspired by the true story of a WWII veteran. 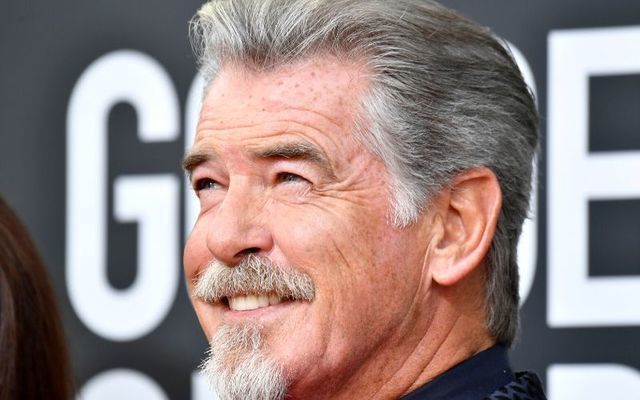 Brosnan, a native of Drogheda in Co Louth, will play Artie Crawford, a veteran in a Northern Ireland nursing home who has just recently lost his wife. He decides to escape the care home and embark on a journey to France to pay final respects to his best friend on the anniversary of the D-Day landings, Variety reports.

Read More: Who is Pierce Brosnan?

The film, written by Kevin Fitzpatrick, is inspired by the real-life story of Bernard Jordan, who at the age of 89 sneaked out of his East Sussex care home, boarded a bus, got on a ferry to France, and found his way to Normandy for the 70th anniversary commemorations of the D-Day landings in June 2014.

He added: "I was enthralled by this story and the motives that drive a man near the end of his life on a quest to a place that must hold only painful memories.”

“The Last Rifleman” will be directed by Terry Loane.

"When I first read Kevin's screenplay, I found it to be a beautifully touching story with an honest heart and soul," said Loane.

“With the recent anniversary of the end of WWII, I feel the timing is perfect to tell this story, while an ever-diminishing handful of veterans are still with us to share their lives.”

The film is supported by Northern Ireland Screen, the Belfast Telegraph reports.

Principal photography will begin in Northern Ireland and the Republic of Ireland this winter.