Pierce Brosnan gears up for a busy new year

2022 will see Irish actor Pierce Brosnan retain his position as one of the hardest working men in showbiz. 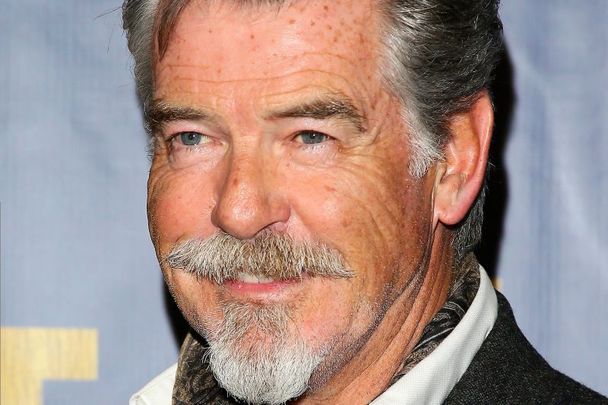 Irish actor Pierce Brosnan is gearing up for a busy 2022.

Celebrating the holidays with a bit of fine liquor was just the ticket for Pierce Brosnan, the celebrity face of the Mexican tequila brand Casa Don Ramon.

Pierce posted some Instagram photos of himself enjoying a sip of the stuff and wishing us all a festive season, urging us to be kind to one another, sage advice that will never go out of style.

The New Year will see Pierce retain his position as one of the hardest working men in showbiz.

On January 21, his film "The King’s Daughter" releases in theaters, and a trailer is out. The Co Meath native has top billing as King Louis in this one. here’s a brief synopsis: "King Louis XIV's quest for immortality leads him to capture a mermaid's life force, but his immovable will is challenged when his long-hidden illegitimate daughter forms a bond with the magical creature.”

Just before Christmas, Pierce also wrapped filming on "The Out-Laws," which will air on Netflix later this year. His co-stars include Ellen Barkin, Nina Dobrev, and Adam Devine, some of whom Brosnan included in social media shots (gotta say, he’s good at keeping the content flowing for his 1.7 million Instagram followers.)

Then, of course, is his big summer release, "Black Adam," starring Dwayne “The Rock” Johnson, which guarantees it’ll be one of the biggest films of 2022.