The Irish actress is set to appear in Ben Parker's "Burial." 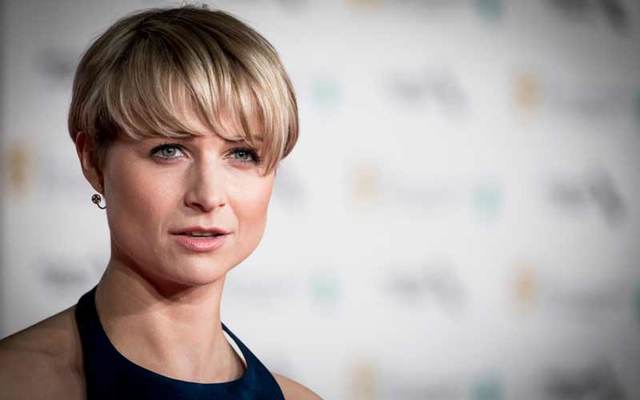 The film, which is written and will be directed by Ben Parker ("The Chamber"), is set at the end of the Second World War and tells the fictional story of a small group of Russian soldiers who are tasked with bringing Hitler’s remains back to Stalin in Moscow, RTÉ reports.

Alger will star in the lead role as female intelligence officer Brana Vasilyeva, who takes a stand with her comrades after they are attacked by murderous German ‘Wehrwolf’ partisans on the way to Moscow and picked off one by one. The survivors must make stand to ensure their ‘cargo’ doesn’t fall into the hands of their attackers.

Niamh Algar, from Mullingar, Co Westmeath, was recognized on The Observer’s annual list of Rising Stars in 2019. The 27-year-old is known for her roles in Shane Meadows mini-series "The Virtues," and in the films "Without Name" and "Calm with Horses."

"Burial" will begin filming in Estonia later this year.