Sheppard’s auction house is selling the contents of the Irish American dancer's Castlehyde estate on November 26 and 27. 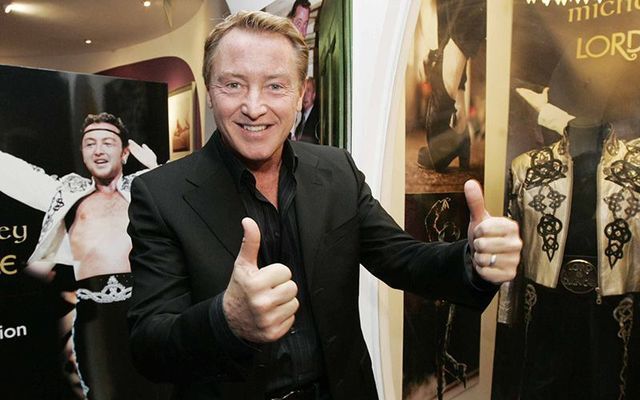 The contents of Michael Flatley’s Co Cork estate is going up for auction, including a Hannibal Lector mask signed by Anthony Hopkins and Julianne Moore.

Sheppard’s auction house in Durrow is holding a residue sale of the contents of Flatley’s Castlehyde estate on November 26 and 27.

Over 700 items from the Irish American dancer's home will be up for sale during the live online auction, including medieval-style suits of armor, Flintlock rifles, a billiard table, and neoclassical Roman busts. 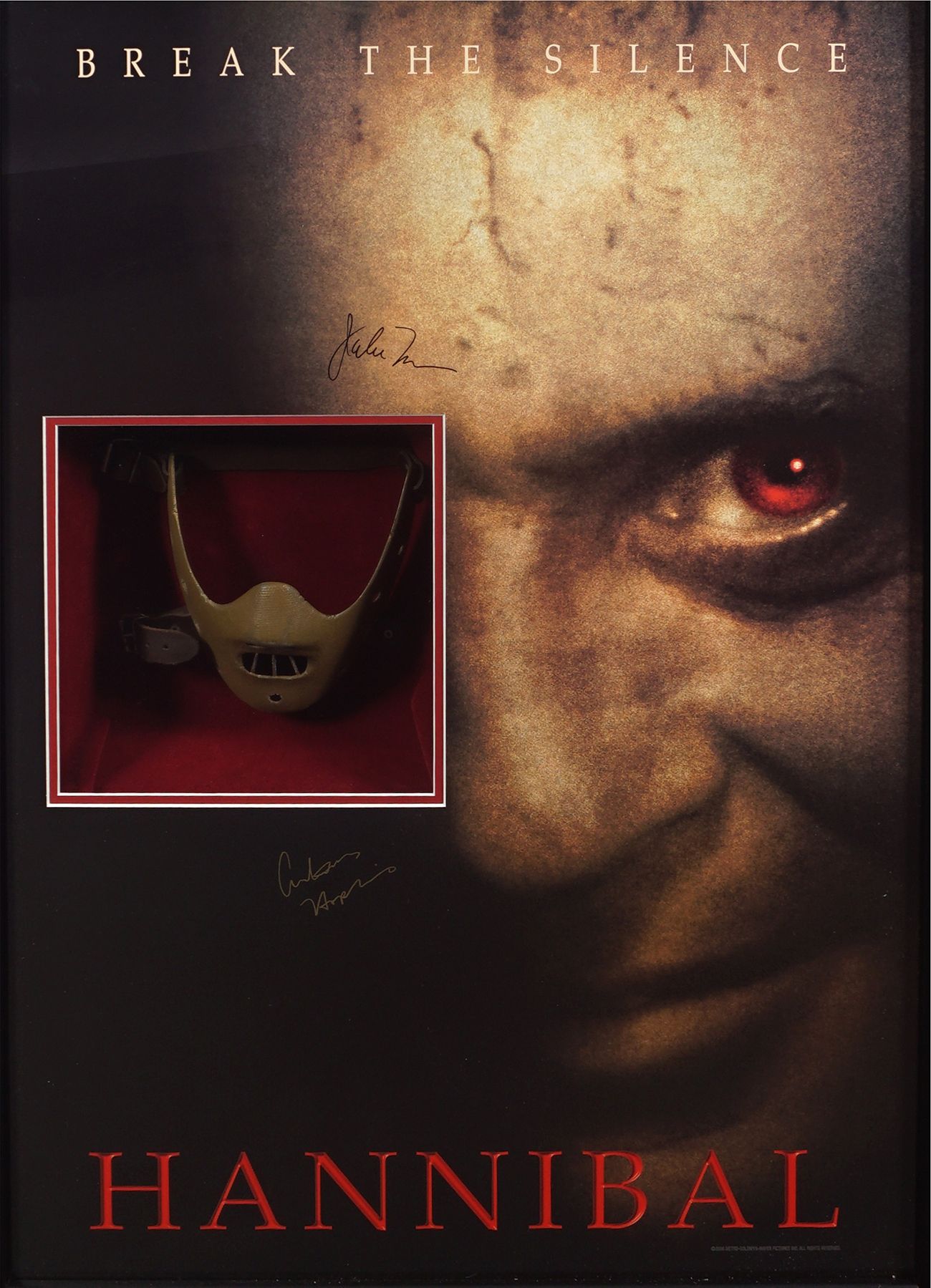 According to auctioneer Philip Sheppard, the sale represents items which are “surplus to requirements in the newly-devised decorative scheme” of the home.

It was recently speculated that the 18th century home had been sold privately to a hotel company. However, in his recent Facebook posts,  Flatley refers to “an important renovation project” and appears to be spending the COVID lockdown with his family at Castlehyde. 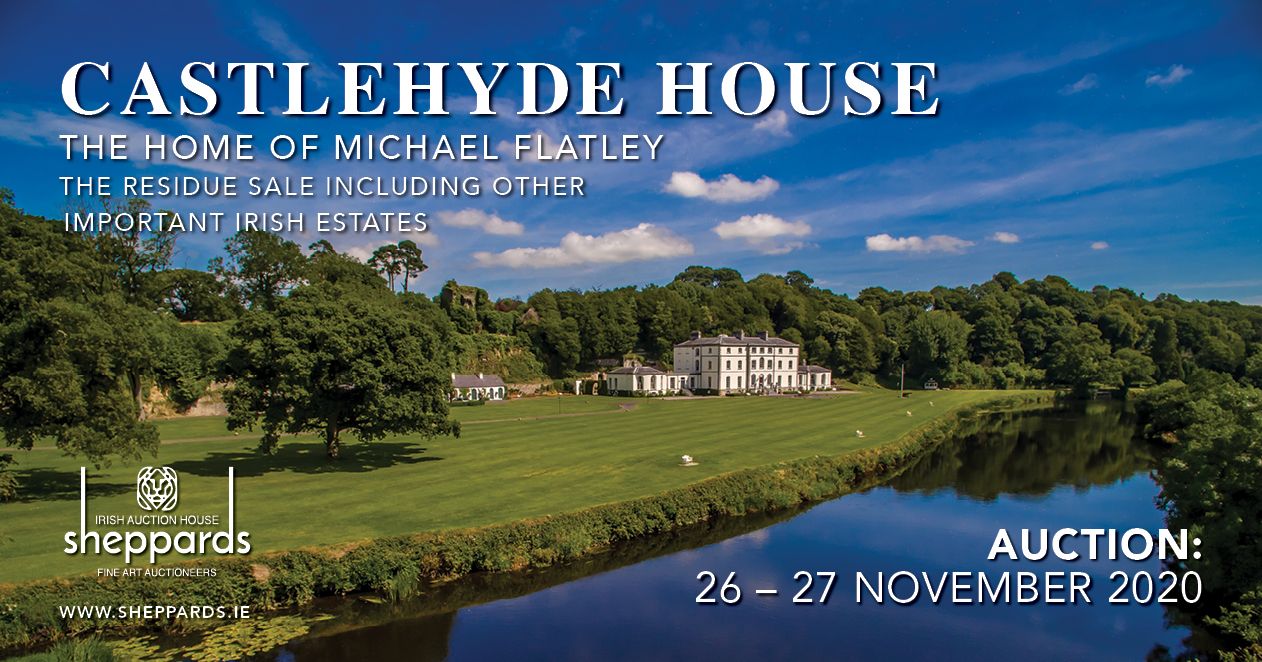 As for the auction, Sheppard said: "We expect to have participants from more than 40 countries worldwide, already it has generated huge interest.

"He's hugely popular and the pieces in it are really good, it's a real opportunity to get a piece of history."

For more information on the sale, visit sheppards.ie.