The Co. Kerry actor reveals he was a member of his local breakdance club when he was younger. 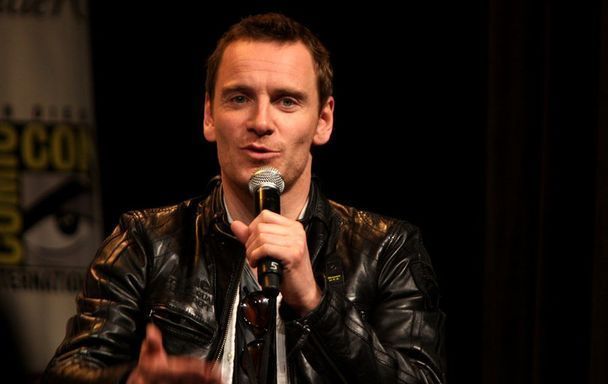 Co. Kerry actor Michael Fassbender is well loved for his amazing acting talent, as well as his smooth Killarney accent, but it seems his talents know no bounds as he can also cut some serious shapes on the dance floor.

Appearing on the chat show of fellow Irishman Graham Norton back in 2017, Fassbender was speaking about his movie “Alien: Covenant” alongside Hollywood stars Diane Keaton, Kevin Bacon, and Jessica Chastain when it surprisingly emerged that he had been a member of a local breakdancing club when he was a young lad in Fossa, Co. Kerry.

As with all of Norton’s guests, a rare talent like this has to be demonstrated and Chastain and the crowd were quick to ask for a quick example of this unusual party piece.

The 41-year-old actor explained his desire that his “Prometheus” and “Alien: Covenant” character David, a synthetic android, enact a “Napoleon Dynamite”-esque dance routine at the end of the film but that it was not something that the movie makers went for.

“I love the fact that breakdance made it to Fossa and there was a breakdancing club.”

Explaining that he could show off something called the “flick swan dive,” Fassbender is cajoled out of his suit jacket and microphone and amazes everyone by performing the worm behind the couch.

What is your favorite Michael Fassbender movie? Let us know in the comments section, below.