The actor and director, who has an Irish mother, believes that the Weinstein accusation scandal will lead to change in the industry. 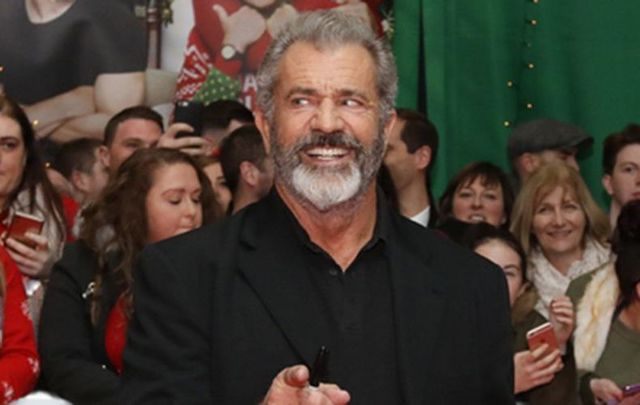 Mel Gibson has spoken out on the Harvey Weinstein scandal during a recent trip to Ireland.

American-born Australian actor and director Mel Gibson has spoken out on the “pain” following the recent Harvey Weinstein sex abuse allegations while on a recent trip to Ireland promoting his latest movie “Daddy’s Home 2.”

Gibson, whose mother is Irish, has himself faced accusations on more than one occasion of misogyny and racism but nonetheless believes that the recent Weinstein scandal will work to change the industry for the better.

Speaking during an interview on RTÉ’s Late Late Show last Friday, Gibson said, “Your heart goes out to the victims, of course. And I’m glad that they spoke up.

“And I think it’s unfortunate that they have to relive the whole thing to heal themselves. And the rest of us are subjected to the problem. And I think we really need to look at it.”

In a separate interview, Gibson, who was born in upstate New York before his family moved to Australia, spoke on the Weinstein accusations further stating: “Things got shaken up a little bit and there is a lot of light being thrown into places where there were shadows and that is kind of healthy. It’s painful, but I think pain is a precursor to change.”

“Daddy’s Home 2” is the first family movie Gibson has worked on in more than a decade following a conviction for driving under the influence. The 61-year-old is no stranger to scandal himself having faced a misdemeanor battery charge in 2011 against his former girlfriend and mother of his child, Oksana Grigorieva. It was reported that tapes were submitted to trial in 2010 in which the actor can be heard threatening to kill Grigorieva while using racist language. He pleaded no contest.

Mel Gibson with his "Daddy's Home 2" co-stars at the Dublin premiere. Image: RollingNews.ie.

The most notorious incident came in 2006, however, in which Gibson can be heard unleashing an anti Semitic rant against a police officer who had pulled him over for drunk driving. The video shows him accusing Jewish people of being responsible for “all the wars in the world.” He was later convicted of drink driving but has also expressed his anger at what he believes was the police officer’s unfair right to record him, branding the incident and its discussion over ten years on as “annoying.”

Mel Gibson on stage at the Irish Film and Television Awards in 2008. Image: RollingNews.ie.

Although he was born in the US, Gibson’s mother Anne Reilly hails from Co. Longford. He is said to have been named after Saint Mel, who came to Ireland with St. Patrick in the fifth century.

Do you agree with Mel Gibson? Will the latest scandals finally cause change in Hollywood? Let us know your thoughts in the comments section, below.