Matt LeBlanc has split with his longtime Fermanagh girlfriend

Matt LeBlanc and Aurora Mulligan quietly ended their relationship in 2020 more than one year before the news became public. 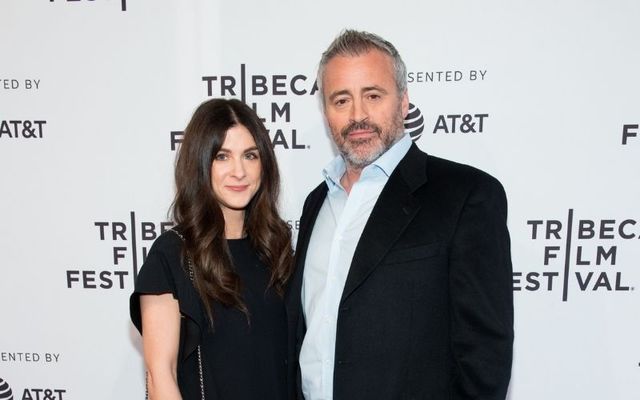 Matt LeBlanc has split from his girlfriend Aurora Mulligan, according to multiple reports.

LeBlanc, 54, and Mulligan, 37, quietly ended their relationship in 2020 more than one year before the news became public.

Mulligan, from Co Fermanagh in Northern Ireland, worked with LeBlanc on the long-running BBC car show "Top Gear" for three years before LeBlanc left the show in 2019.

The couple was together for roughly six years before they called it quits in 2020.

"They haven't been together in over a year," a source told the Daily Mail.

A separate source told the Sun that LeBlanc had taken the news "particularly hard".

"He and Aurora fell for each on Top Gear and although there was a pretty big age gap they were a really great match," the source told the Sun.

"But when he announced he was leaving Top Gear and took on other work, it was hard for them. He’s mainly based out of LA and was traveling a lot while Aurora was working in the UK."

LeBlanc and Mulligan made their first public appearance together on the red carpet of the TriBeCa Film Festival in New York City in 2017.

The couple are believed to have met shortly before LeBlanc was drafted in to revive the show's dwindling popularity.

LeBlanc rose to fame as Joey Tribbiani in the hit 90s sitcom "Friends", while Mulligan launched a successful career in TV production after studying politics, political science and government at Liverpool University.

The Fermanagh native worked with both ITV and Channel 5 before becoming an assistant producer with Top Gear in 2015, shortly after former host Jeremy Clarkson left the show.