On this day: Irish singer Mary Black was born in Dublin in 1955

Mary Black is widely regarded as Ireland’s premier female vocalist. Today we celebrate her birthday by looking at some of her most beloved songs. 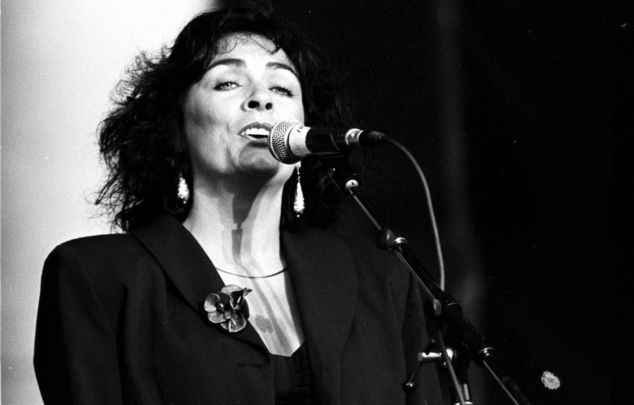 Irish singer Mary Black was born in Dublin on May 22, 1955. We celebrate one of Ireland's favorite vocalists with a look at some of her best songs.

Mary Black is widely regarded as Ireland’s premier female vocalist and today, May 22, is her birthday! What better way to celebrate than by looking at her fan's favorite performances?

From “A Song for Ireland” to “No Frontiers,"  Black’s stunning vocals and beautiful songs have made her the first lady of the Irish music industry. The five featured songs here are the most streamed Mary Black songs of all time.

It's been said of Mary Black that she rarely gets a bad review and listening to these tracks you can see why. Of her 2011 album, “Stories from the Steeples,” Ireland's Hot Press said: "Mary Black instinctively makes a song her own, and her voice here is more expressively fragile than before. The musicianship is impeccable.”

In her long and successful career, Black has recorded dozens of albums.  Her breakthrough “No Frontiers” in 1989, featuring the haunting track "Columbus," brought her rich, clear voice and gift for storytelling to the attention of US audiences for the first time.

Black's musical roots run deep and it’s evident in her own children. Her own father was a fiddle player from the small island of Rathlin, off the coast of Antrim. By the age of eight Black was singing folk songs her brother, Shay, had taught her. 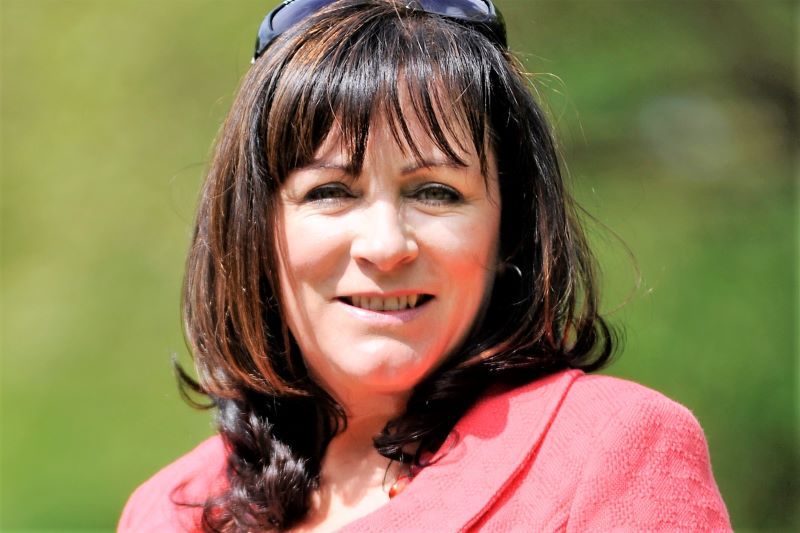 As she grew up she started performing with her siblings in small clubs around Dublin for the fun of it. Soon her hobby turned into a career.

Music is at the center of Black’s life and her family’s. Her husband, Joe O’Reilly, worked for Dara Records. She has three children, Conor, Danny, and Roisin. Danny O’Reilly is the frontman of the popular rock band The Coronas, and Roisin O is a talented and highly acclaimed singer-songwriter herself. 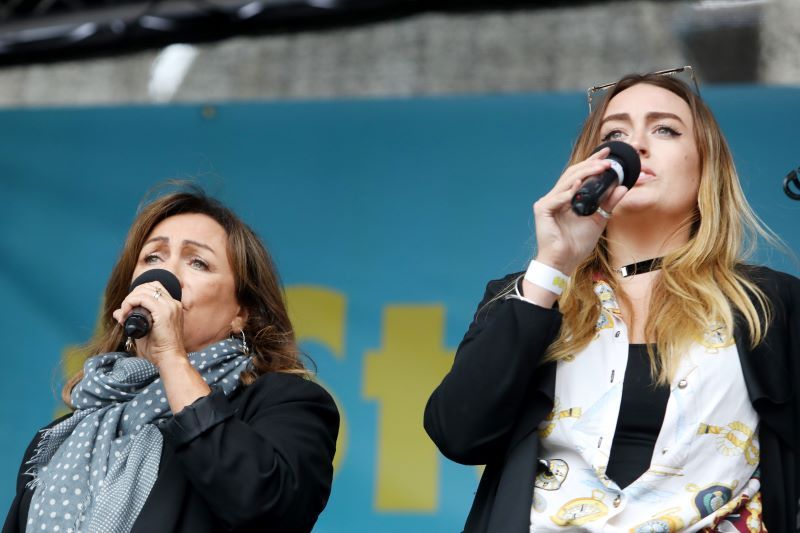 Mary Black and her daughter Roisin O performing for Pope Francis in Dublin in 2018 (RollingNews.ie)

Black and her family live in Dublin but spends a great deal of time in County Kerry. The singer has admitted that while she still loves to tour, she also wants to be a hand on grandmother.

In 2014, Black published an autobiography, Down the Crooked Road, to announce that she was retiring from touring but something tells us that she’s ain’t done with music quite yet.

Below are some of the most popular songs from Mary Black:

What's your favorite Mary Black song? Let us know in the comments!