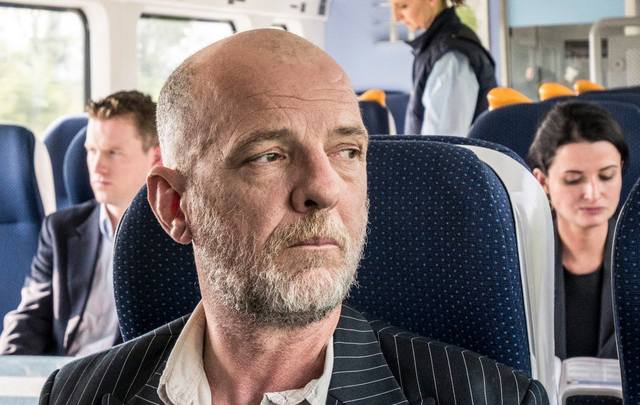 The “Lost & Found” movie North American release is this weekend.

Looking for a great Irish movie to catch this weekend? The award-winning “Lost & Found” is receiving its North American release this Friday, March 22!

Not only did the movie's world premiere at the Galway Film Fleadh sell out instantly but it won Best Foreign Film at the 2018 Arizona International Film Festival and was a buzz title at the recent 25th Austin Film Festival last November 2018.

Read more: Will the next James Bond be Irish? This Irish actor has become the bookies favorite

“We are delighted that ‘Lost & Found’ is a getting a theatrical release in the US and Canada.  I am really looking forward to audiences getting an opportunity to engage with the film,” said writer and director Liam O’Mochain.

“We are thrilled the film is getting a theatrical release in North America, it was a labor of love for everyone involved over the 5 years of filming,” added the movie’s producer Bernie Grummel.

Appearing in select theaters throughout the US and Canada from this, Friday, March 22, IrishCentral is delighted to support the New York premiere on Friday, March 29, at 7 pm in Kew Gardens Cinemas NY City.

On March 22, “Lost & Found” will open in Boston, San Francisco and Charlottetown PEI before opening in  NY, Albany, Toronto, Edmonton and Calgary on March 29.

Find further information on the movie and tickets here.